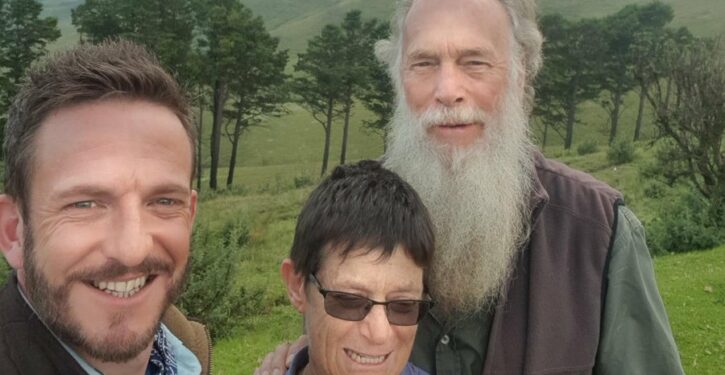 South Africa has had one of the world’s highest crime rates, for a quarter century. Now, it may have a terrorism problem, too. The Sunday Times reports on the killing of two British visitors — world-renowned botanists — by men apparently linked to the Islamic State terrorist group:

As they walked towards the camera through South Africa’s Drakensberg Mountains, Rod and Rachel Saunders were introduced to British viewers on BBC2 as world-renowned botanists who would trek the extra mile to find rare gladioli. Soon after Rod and Rachel said farewell to the film crew, however, they were kidnapped, bludgeoned to death and their bodies dumped in a river in KwaZulu-Natal in 2018….The last known picture of the British couple was a selfie posted on social media by Bailey, who wrote: “These guys know their South African native plants… and vitally where to find them. They sell an incredible range of seeds online.”

This week court proceedings began against their alleged killers, Sayfudeen Aslam Del Vecchio, his partner Fatima Bibi Patel, and Mussa Ahmad Jackson, their lodger at the time. They deny charges of kidnapping, robbery, murder and theft.

Del Vecchio and Patel were arrested at their home, 18 miles from the murder scene, on February 15, 2018, after detectives traced a link to their mobile phones from their victims. Jackson, who rented a room in their home, was arrested a month later.

WhatsApp and Telegram messages also found on their phones added an unexpected twist to the killings. On February 9 the suspects discussed preparing to “kill the kuffar and abduct their alias, to destroy infrastructure and to put fear in the heart of the kuffar.”

The development prompted the British Foreign Office to issue a warning about a possible terrorism threat in South Africa. Detectives found Islamic State pamphlets and a flag at the defendants’ house at the time of the arrest, according to local reports at the time. 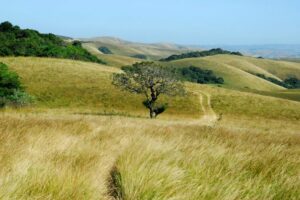 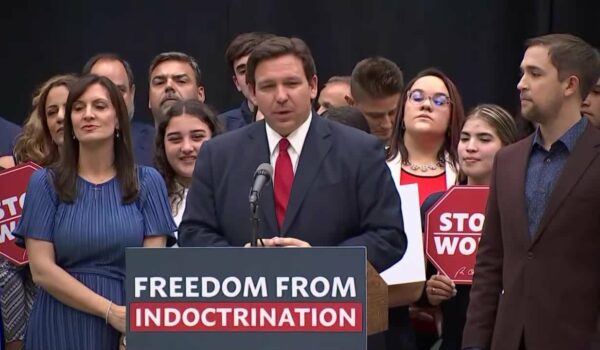