The State Freedom Caucus Network excoriated the American Medical Association (AMA) and American Academy of Pediatrics (AAP) in a Wednesday letter over the groups’ support for child gender transitions and their recent request that the FBI investigate journalists who are critical of the procedures.

The AMA and AAP asked the FBI to prosecute individuals spreading negative information about child gender transitions and the medical facilities that performed them in a letter that emphasized “high-profile users on social media” Monday. Republican lawmakers from seven states then pledged to end cross-sex procedures for minors and impose repercussions on practices that continue to perform them in a letter obtained by the Daily Caller News Foundation.

“With your advocacy of childhood genital mutilation, your call to investigate those who disagree with you, and your request for Big Tech to suppress constitutionally protected free speech that challenges your leftist ideology, you have lost whatever credibility you had left,” the letter read.

Another “request” for politicized criminal prosecution in derogation of 1A. I look forward to investigating if AMA is a cutout for a political op by the White House, as the NASB was. Any “threat tags” to be set up by FBI? https://t.co/fyRPoACe2D

The State Freedom Caucus Network is a conservative organization that establishes Freedom Caucuses in state legislatures modeled after the Freedom Caucus in the U.S. House of Representatives, primarily focusing on reducing government power concentrated in federal agencies.

Child gender transitions, which can involve the administering of puberty blockers, cross-sex hormones and surgeries, have attracted national attention in recent months due in large part to popular social media accounts highlighting publicly available information about gender-related procedures being offered at children’s hospitals. Transgender activists have accused those accounts of targeted harassment and terrorism, pointing to an alleged bomb threat at Boston Children’s Hospital after Twitter users publicized gender transition treatments being offered to children there. (RELATED: Yes, Doctors Are Performing Sex Change Surgeries On Kids)

“They are ultimately pushing, and deciding for, these young children to take action which will result in irrevocable and irreparable harm. This so-called ‘gender affirming care’ is both morally and ethically repugnant,” the letter read. “We will fulfill our duty to stand in the gap and stop harm to any child by unnatural and irreversible procedures. As state legislators, we are particularly charged with ensuring taxpayer-funded institutions take no part in furthering ethically and morally repugnant agendas inconsistent with the values of our states.”

“Collectively, and across the country, we will be pursuing a path to ensure no minors can receive these barbaric procedures,” the lawmakers wrote. “This includes calling on our governors to denounce this practice and using all available tools to end it. If proven non-compliant, these facilities will face repercussions for practices inconsistent with the values of the citizens of our states. This mutilation cannot and will not be tolerated in any form.”

The AMA and AAP did not respond to the Daily Caller News Foundation’s request for comment. 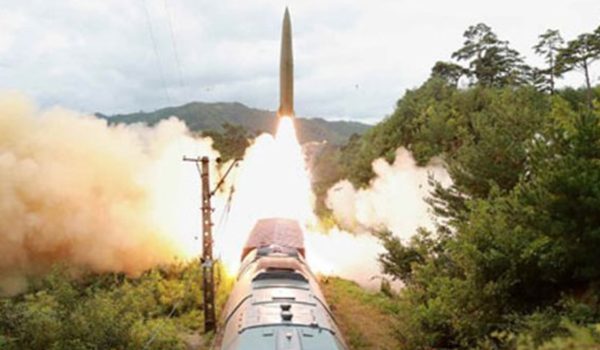 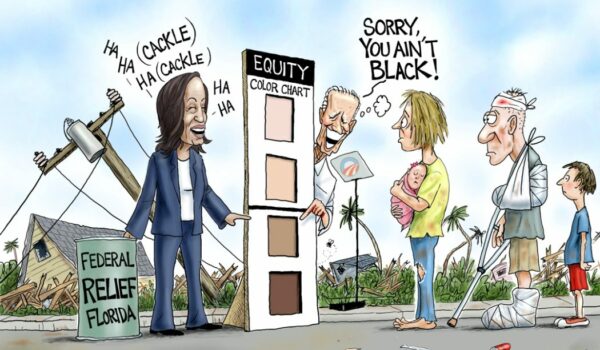