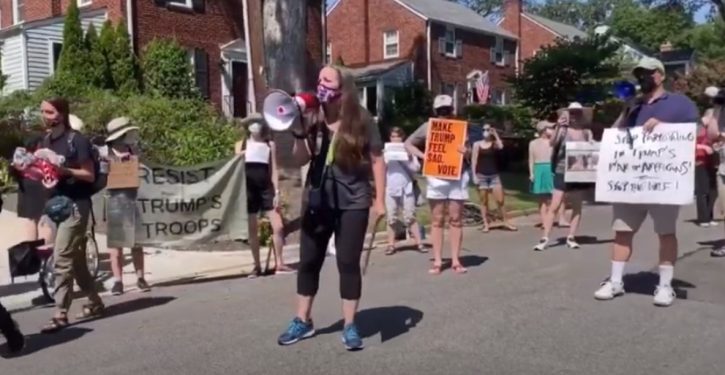 Mayor Justin Wilson of Alexandria, Virginia applauded a nearby public school district for bucking state guidelines and vowing to hide a child’s perceived gender identity from parents, according to tweets from the mayor.

Alexandria City Public Schools (ACPS) vowed to continue developing “gender-affirming policies” for students, according to an email to parents posted to the mayor’s Twitter account. ACPS’ email states that it will not abide by Virginia Gov. Glenn Youngkin’s newly-announced “model policies” for dealing with transgender students, which asks schools to inform parents about a child’s perceived gender identity.

ACPS claims that the Youngkin administration’s new policy does not “align with [its] mission.”

“These ‘model policies’ seek to undermine this vital work and set the clock back on the gains we have accomplished as a school division to place racial equity at the heart of our work,” the email reads.

Today @ACPSk12 leadership provided an update to our community.

They will continue to implement existing policies that support our students, affirm their identity, protect their safety AND comply with the Code of Virginia.

I stand with ACPS and with the students they serve. pic.twitter.com/UT4mLvFUaU

Mayor Justin Wilson tweeted his support of ACPS’ defiance and received pushback from an anonymous Twitter account. The Mayor insinuated that school districts abiding by Youngkin’s “model policies” are outing “terrified children to their parents.”

“Another person posting from an anonymous Twitter account, bravely hiding your identity, while you advocate that school systems out terrified children to their parents, and not understanding the irony,” Wilson said.

Another person posting from an anonymous Twitter account, bravely hiding your identity, while you advocate that school systems out terrified children to their parents, and not understanding the irony.

How about you go first, and leave our kids alone?

The new policy bans educators from using pronouns or names that are not on the student’s official records. Teachers also cannot be compelled to “address or refer to students in any manner that would violate their constitutionally protected rights,” according to the policy.

Alexandria City Public Schools and Mayor Wilson did not respond to the Daily Caller’s request for comment. 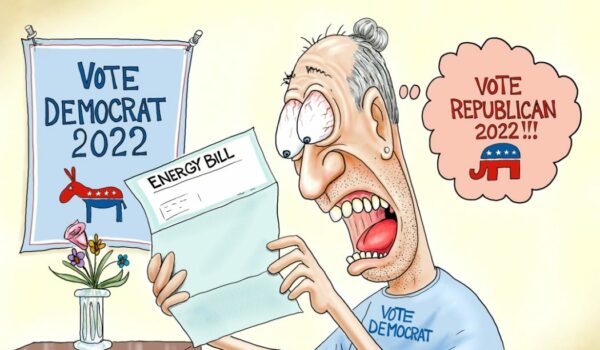 Cartoon of the Day: Silent Voter
Next Post
‘Expert’ Who Helped ‘Fact-Check’ Lab-Leak Theory Was Secretly Part Of Gain-Of-Function Research