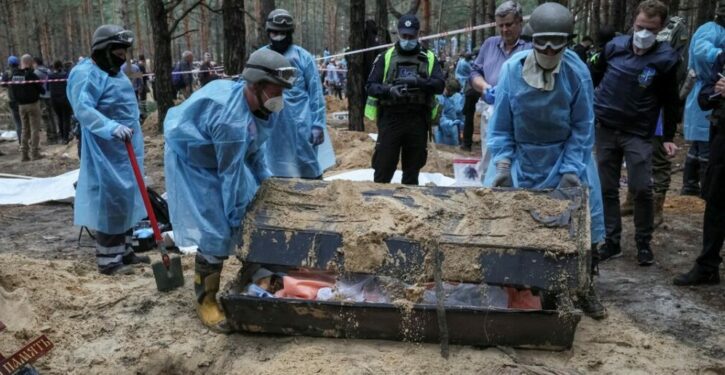 Ukrainian authorities have uncovered hundreds of bodies from a mass grave near the recently liberated city of Izium, with some bodies showing evidence of possible torture, Ukraine’s Minister of Defense said Friday.

More than 400 bodies were uncovered at the mass burial site, including children, those killed in missile attacks, and members of the Ukrainian armed forces, according to Ukraine’s Minister of Defense. Some of the bodies were found with their hands tied behind their back and ropes around their neck, the Associated Press reported.

It remains unclear whether the bodies found are civilians, soldiers or both, the United Nations (UN) noted in a Friday statement about the findings. 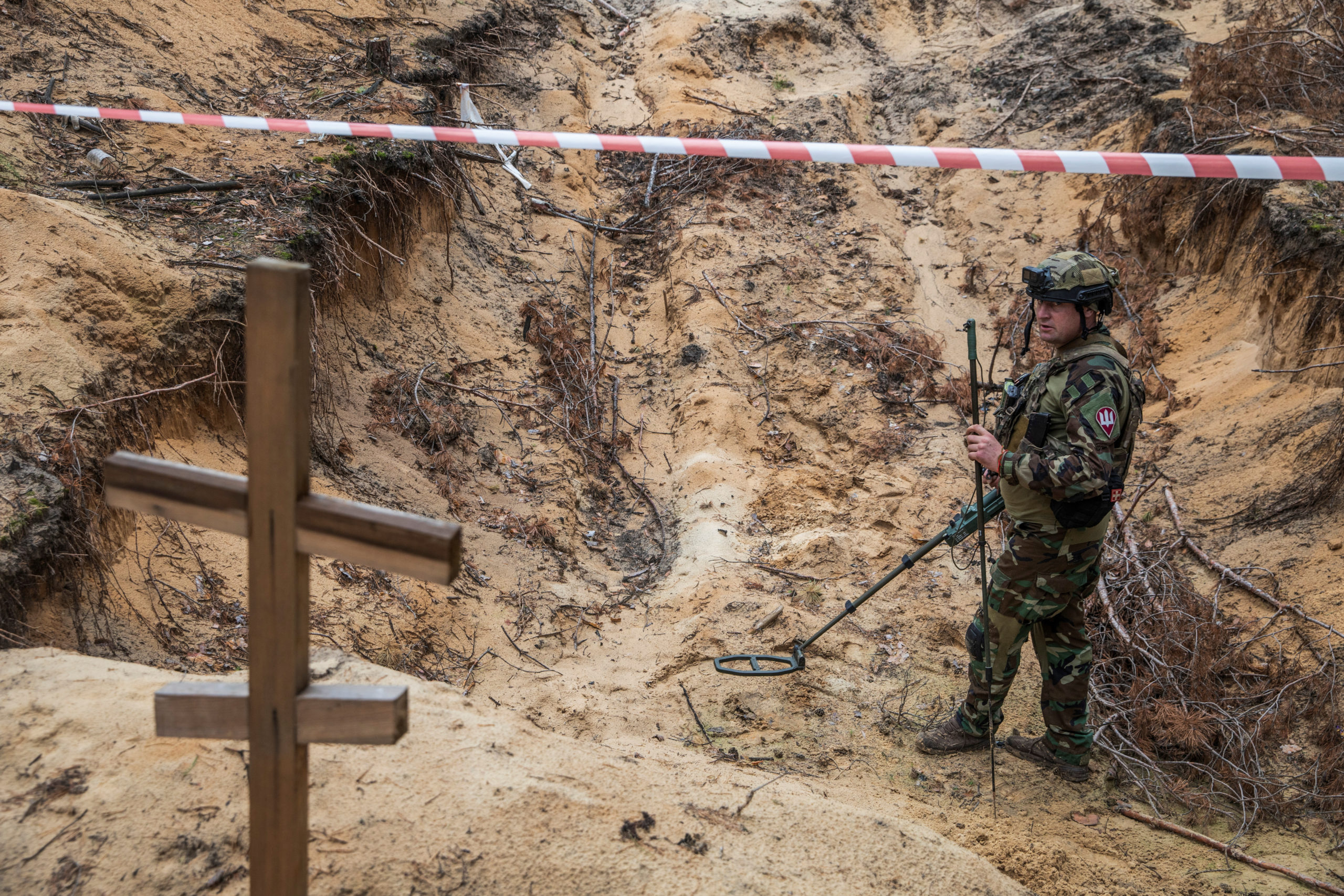 A Ukrainian serviceman uses a metal detector to inspect a mass grave at a site on an improvised cemetery of civilians and Ukrainian soldiers in the town of Izium, recently recently liberated by the Ukrainian Armed Forces during a counteroffensive operation, amid Russia’s attack on Ukraine, in Kharkiv region, Ukraine September 15, 2022. REUTERS/Oleksandr Khomenko

The discovery came days after Ukraine’s military reclaimed Izium and other parts of Kharkiv from Russian forces, the AP reported. Similar grave sites have previously been uncovered in Ukraine following the retreat of Russian soldiers. Just outside of Kyiv, 280 people were pulled from a grave site in Bucha in April. (RELATED: US Government Finds Russian Forces Have Committed War Crimes In Ukraine)

“Russia is a terrorist country,” President Zelenskyy said Friday on Twitter. The Ukrainian president posted pictures of what appeared to be the ongoing exhumation on his Twitter account, showing workers digging through the dirt beneath a canopy of trees and nearby graves marked by wooden crosses.

Zelenskyy recalled previous allegations of Russian atrocities in Ukraine in an address to the country Thursday, according to CBS. “Bucha, Mariupol, now, unfortunately, Izium … Russia leaves death everywhere. And it must be held accountable for it,” he said, the outlet noted.

Russia is a terrorist country. I don’t know why the world is slow to recognize it. We liberated Izium. Over 400 graves were found in the forest next to it. How many tortured Ukrainians are there is unknown. How many more of our people must die so that all finally figured it out? pic.twitter.com/0nqqaPPsLK

The UN Human Rights Office will investigate the most recent allegations, looking specifically into whether those buried died naturally or in duress, according to the UN’s statement. 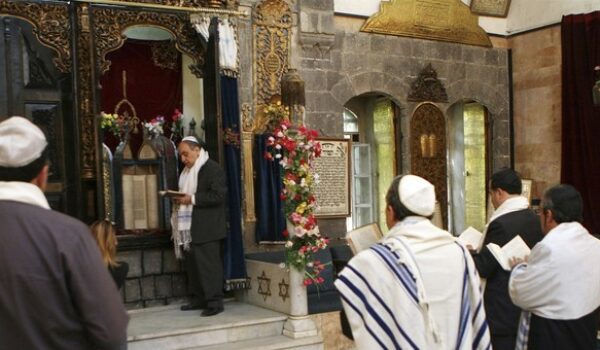