A federal appeals court has just rebuffed a First Amendment challenge to Texas’s law banning social media platforms like Facebook and Twitter from discriminating against users based on their views. The underlying goal of the law was to keep Facebook and Twitter from discriminating against conservatives, by banning viewpoint discrimination by the social media giants. A federal trial judge issued an injunction finding the law violated the First Amendment, but a federal appeals court has just overturned that injunction in a 2-to-1 ruling, indicating that the law is probably constitutional.

(Note that the law may not achieve much. It is badly drafted, and contains exceptions for “illegal” speech. In the future, Democrats in Congress may pass laws banning hate speech or “harassing speech” on social media, and then get bureaucrats or progressive judges to interpret that to include commonplace conservative views. If they do, the Texas law will allow such speech to be suppressed as “illegal.” That could result in censorship of speech that is not actually hateful at all. As a lawyer notes, speech does not have to be false or motivated by hate to be labeled as “hate speech” by progressives these days: “The concept of hate speech has expanded to include commonplace views about racial or sexual subjects. That includes criticizing feminism, affirmative action, homosexuality, or gay marriage, or opinions about how to address sexual harassment or allegations of racism in the criminal justice system.”)

The federal appeals court just released its ruling in Netchoice v. Paxton. It consists of 113 pages of opinions by the judges in the majority, and the dissenting judge. Here’s the beginning of Andrew Oldham’s opinion, which commanded a majority on most of its conclusions:

A Texas statute named House Bill 20 generally prohibits large social media platforms from censoring speech based on the viewpoint of its speaker. The platforms urge us to hold that the statute is facially unconstitutional and hence cannot be applied to anyone at any time and under any circumstances.

The implications of the platforms’ argument are staggering. On the platforms’ view, email providers, mobile phone companies, and banks could cancel the accounts of anyone who sends an email, makes a phone call, or spends money in support of a disfavored political party, candidate, or business. What’s worse, the platforms argue that a business can acquire a dominant market position by holding itself out as open to everyone—as Twitter did in championing itself as “the free speech wing of the free speech party.” Then, having cemented itself as the monopolist of “the modern public square,” Packingham v. North Carolina (2017), Twitter unapologetically argues that it could turn around and ban all pro-LGBT speech for no other reason than its employees want to pick on members of that community, Oral Arg. at 22:39–22:52.

Today we reject the idea that corporations have a freewheeling First Amendment right to censor what people say. Because the district court held otherwise, we reverse its injunction and remand for further proceedings.

Functioning as conduits for both makers and recipients of speech, the platforms’ businesses are closer analytically to the holdings of the Supreme Court in PruneYard and FAIR than to Miami Herald, Pacific Gas & Electric, and Hurley. It follows from the first two cases that in arbitrarily excluding from their platforms the makers of speech and preventing disfavored speech from reaching potential audiences (“censoring,” in the comprehensive statutory term), they are not themselves “speaking” for First Amendment purposes….

Another way to look at this case, however, is through the Turner I decision, in which the Supreme Court held that cable TV companies are to some extent engaged in First Amendment-covered “speech” when, as they “operate” their systems, they determine which cable channels to host. Using intermediate scrutiny, the Court did not reject federal must-carry regulations requiring hosting of certain preferred channels. Instead, the Court distinguished both Pacific Gas & Electric and Miami Herald for three reasons. First, the must-carry regulations were content neutral. Second, they did not force cable operators to modify their own speech, nor were viewers likely to associate the mandatory hosted speech with that of the operators. And third, a cable operator’s selection of channels controlled the flow of information into subscribers’ households, and could “thus silence the voice of competing speakers with the mere flick of a switch.” I find all of these points compellingly applicable to analyzing the regulations imposed on large social media platforms by the Texas statute before us.

Judge Leslie Southwick largely dissented. Here is a portion of his dissent:

Yes, almost none of what others place on the Platforms is subject to any action by the companies that own them. The First Amendment, though, is what protects the curating, moderating, or whatever else we call the Platforms’ interaction with what others are trying to say. We are in a new arena, a very extensive one, for speakers and for those who would moderate their speech. None of the precedents fit seamlessly. The majority appears assured of their approach; I am hesitant. The closest match I see is caselaw establishing the right of newspapers to control what they do and do not print, and that is the law that guides me until the Supreme Court gives us more….

When the Platforms curate their users’ feeds, which are the behaviors prohibited in Section 7 of HB 20, they are exercising their editorial discretion. That is a type of First Amendment-protected activity recognized in Miami Herald, PG&E, Turner, and Hurley…. [T]here may be more than one type of First Amendment activity occurring by the same speaker when, for instance, an article is selected and printed in a newspaper—or, in our context, a tweet posted or video listed…. First Amendment protections attend the publishing process as well as the actual published content. 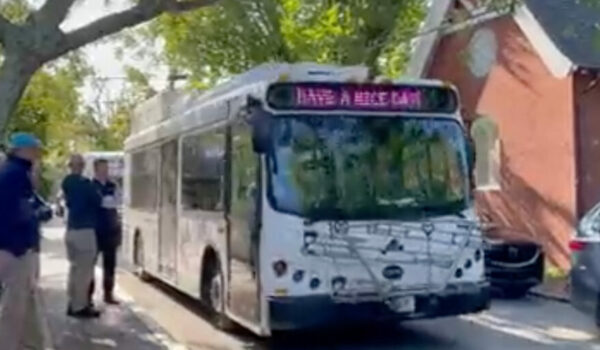 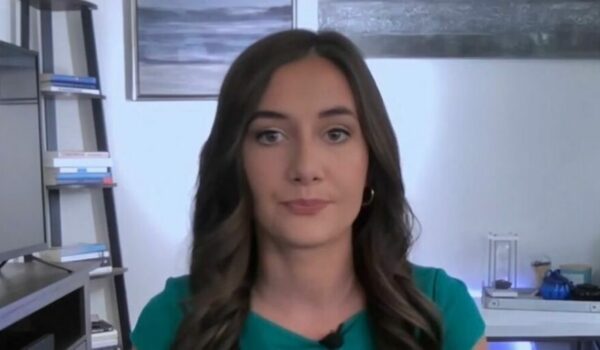