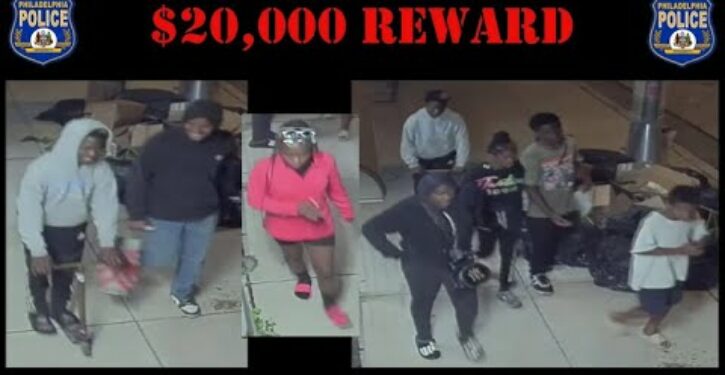 Out of at least 20 shooting victims, four were pronounced dead over the weekend, according to Fox 29. The first shooting of the weekend occurred Friday night when a man was shot and killed in the city’s Fairhill section at approximately 9:30 p.m.

Frustration is mounting across Philadelphia as police responded to one shooting after the next this weekend. Since Friday night, at least 14 people have been shot in the city. @HughesCBS3 reports. https://t.co/XlZQDhvbWd

Philadelphia marked its 380th homicide of 2022 on Saturday, according to CBS News. The city is on pace to see more murders than in 2021, which was the deadliest year on record.

Joseph Dupree was nearby when a 64-year-old man was shot four times Saturday at a trolley station platform, CBS News reported. The victim was later pronounced dead at Jefferson Hospital.

“It’s exhausting,” Dupree said. “I just want to be able to walk around and not fear for my life.” (RELATED: Videos Show Stark Contrast In Philadelphia As Two Officers Get Shot While Fireworks Fly Overhead)

Victims of the shootings this weekend reportedly range in age from 13 to 67 years of age.

Last weekend, at least nine people were killed and 19 more were injured by shootings in Philadelphia.

The Philadelphia Police Department did not immediately respond to the Daily Caller’s request for comment. 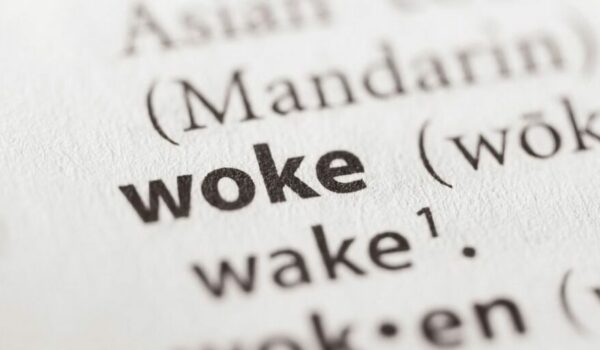 The World Wants No Part Of Woke, But It’s Glad We Do
Next Post
A Word on Our ‘Betters,’ The Woke