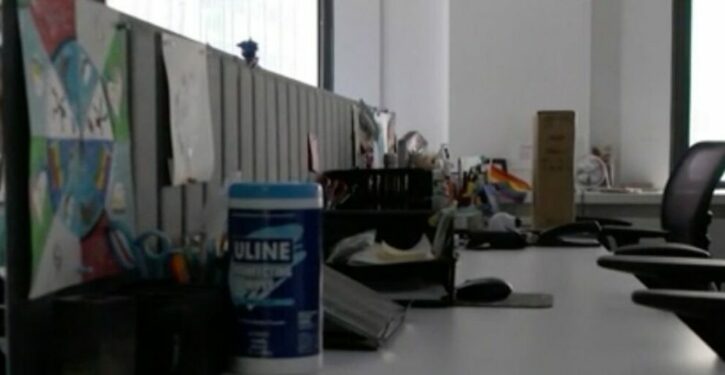 At least half the U.S. workforce is psychologically detached from work and putting in the bare minimum at their jobs, a recent poll found.

Employee engagement has dropped steeply since 2020 and is the lowest it’s been in nearly a decade, with only 32% of employees reporting being engaged at their jobs and 18% actively disengaged, the Gallup poll found. The findings align with the online trend of “quiet quitting,” or putting in the bare minimum at work rather than going above and beyond.

The trend was stronger among young people: workers under 35 saw a six point increase in disengagement from 2019 to 2022, along with a 10 point drop in reporting that someone at work cares about them or encourages their development, according to the poll.

Actively disengaged employees are more likely to experience a lot of anger, physical pain, and stress than the unemployed. A great job (receiving a paycheck and being engaged at work) nearly halves the likelihood of intense feelings of sadness, anger, and stress. pic.twitter.com/2uATM8sBr3

The trend appears to be driven at least in part by changes to the work environment since the outbreak of COVID-19, and declining engagement among remote workers coincided with the rise of widespread remote work. Young remote workers were especially disengaged, with fewer than four in 10 young people reporting having a clear idea of what was expected of them at work and a 12 point drop in strong agreement that someone at work cares about them. (RELATED: Red States Are Booming While Blue States Have Yet To Recover Post-Pandemic. Here’s Why)

Worker engagement began declining in mid-2021, coinciding with widespread resignations, and the trend was especially strong among managers, according to Gallup. Most unengaged or disengaged employees were already looking for other jobs. 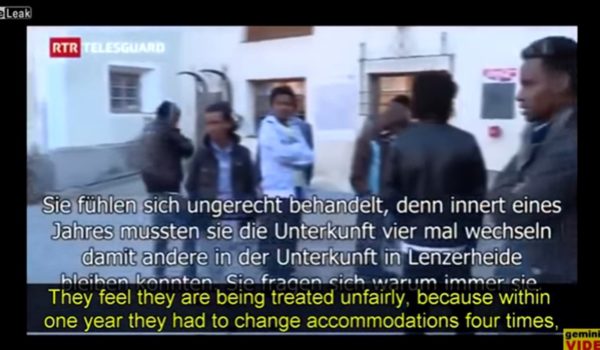