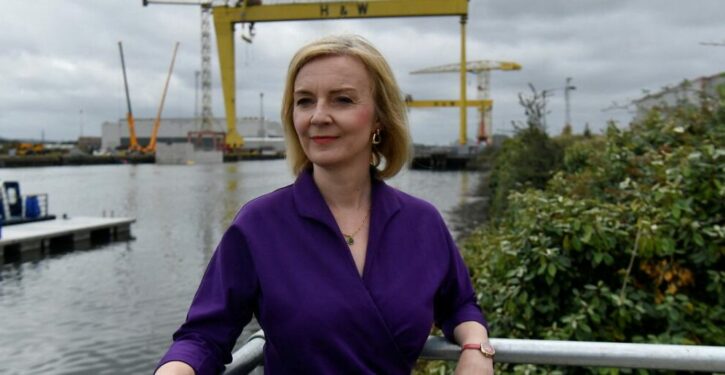 Foreign Secretary Liz Truss received the most votes to become the United Kingdom’s next Conservative prime minister after results were declared at a ceremony in Westminster at 12:30 p.m. local time.

Roughly 172,000 Conservative Party members cast their votes through the month of August for the candidate who would replace Boris Johnson, who announced in early July he would step down after three years at Downing Street, according to Yahoo News UK. Truss, who has billed herself as a limited-government politician in the model of Margaret Thatcher and has drawn both praise and criticism for her dogmatism, prevailed over the pragmatic former Chancellor of the Exchequer Rishi Sunak in the final round of voting with around 81,000 votes.

“You are admired from Kyiv to Carlisle,” she said.

Eleven candidates entered the race eight weeks ago. Sunak and trade minister Penny Mordaunt took an initial lead on the remaining nine, but Truss overtook both in the polls and survived two rounds of voting that whittled contestants down to only Truss and Sunak, Politico data shows.

While Truss’ lead on Sunak narrowed in the final days of the campaign, she remained the favorite among speculators when voting officially ended on Friday, according to Yahoo News UK.

Truss will be the U.K.’s fourth prime minister in six years. Following a series of ministerial resignations and public scandals that emerged after flouting COVID-19 restrictions, Johnson conceded to pressure from his cabinet and Parliament to resign.

I am honoured to be elected Leader of the Conservative Party.

Thank you for putting your trust in me to lead and deliver for our great country.

I will take bold action to get all of us through these tough times, grow our economy, and unleash the United Kingdom’s potential. pic.twitter.com/xCGGTJzjqb

Truss had the backing of Chancellor Nadhim Zahawi, Tom Tugendhat and Mordaunt, all of whom had thrown their hat in the ring to win the prime minister’s seat, according to Politico.

Truss will take over Johnson’s post Tuesday after traveling to Balmoral in Scotland for a customary audience with Queen Elizabeth II, according to Yahoo News UK. This is the first time she will see an incoming prime minister at a location other than Buckingham Palace due to an “episodic mobility issue” that prevented her from traveling.

As prime minister, Truss’ main priorities will include making tax cuts to ease the effect of soaring energy costs on British households and seeking to overturn the Northern Ireland Protocol that was inked as a condition for the UK’s exit from the European Union. (RELATED: Europeans Forced To Choose Between Eating And Heating As Energy Prices Skyrocket)

I’d like to congratulate our next Prime Minister Liz Truss as she prepares for office.

But after 12 years of the Tories all we have to show for it is low wages, high prices, and a Tory cost of living crisis.

Only Labour can deliver the fresh start our country needs.

The next UK general election will be held by December 2024, although it could be called earlier. 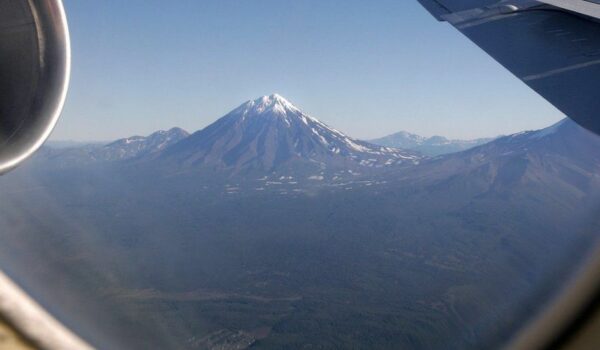 Six die in climb up Siberian volcano
Next Post
At Slate, it’s Back to the 70’s 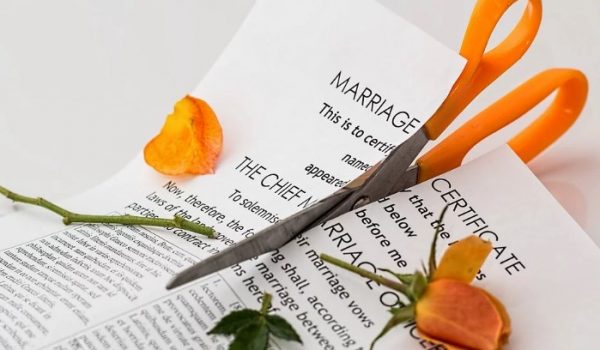