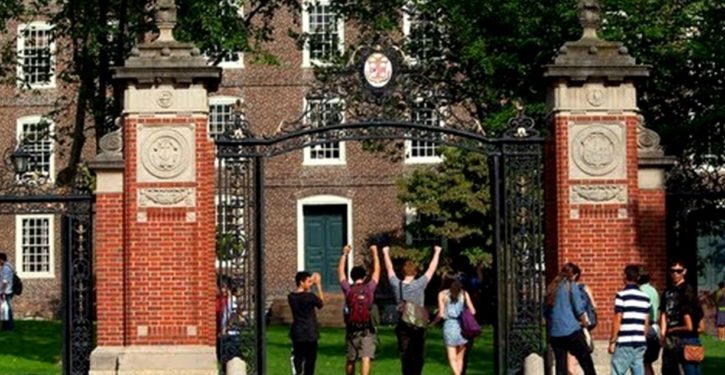 (Image: Brown U. via beritabaru.info)

“A convicted cop killer will be honored at Brown University after it acquired a collection of his artwork and papers, the Ivy League school announced recently,” reports The College Fix.

Brown University announced last week that its John Hay Library “has acquired a vast set of records, writings and artwork from political activist Mumia Abu-Jamal. A journalist who was convicted of murder and sentenced to death in 1982, Abu-Jamal’s incarceration and sentencing have stirred fierce national debates about racial injustice and the ethics of the death penalty.”

Abu-Jamal has been incarcerated since 1982, after killing Philadelphia police officer Danny Faulkner in December 1981. Abu-Jamal killed the cop when he attempted to arrest someone else. Abu-Jamal “ran from across the street and shot the officer in the back,” and then “stood over the downed officer and shot him four more times at close range, once directly in the face.”

Brown University said it also acquired “related personal papers from Johanna Fernández — a Brown Class of 1993 graduate and esteemed historian of social movements and 20th century American history — who has been a longtime advocate for Abu-Jamal….the acquisition of his papers is part of a broader initiative to advance research on incarceration,” the university stated. His papers will be featured in a series called the “Voices of Mass Incarceration.”

“The carceral system touches millions of Americans’ lives, yet the historical archive has a scarcity of stories of incarcerated people,” said library director Amanda Strauss. “This Voices of Mass Incarceration collecting focus aims to provide researchers with unprecedented access to the first-person accounts they need to understand the experiences of people who have spent time in prisons and jails, enriching our collective understanding of how the expanding carceral system has transformed American society.”

John McNesby, the president of the Philadelphia police union, criticized Brown’s actions in the The Washington Free Beacon: “It’s unconscionable that not one person from the university reached out to [Maureen Faulkner, the widow of the murdered cop] prior to this announcement. Convicted cop-killer Mumia Abu-Jamal should remain in prison for the rest of his life.” 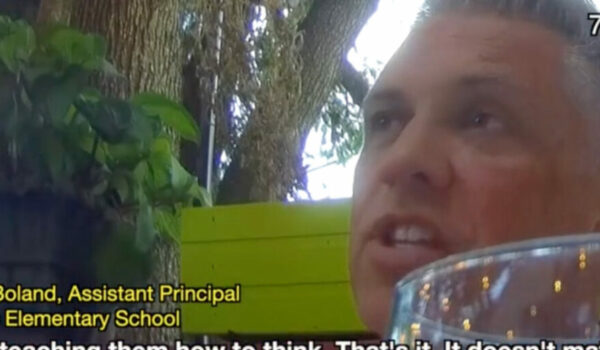 Connecticut Assistant Principal Placed On Leave For Allegedly Bragging He Blacklisted Catholic, Conservative Teachers
Next Post
Jackson’s Mayor Wanted To Create The ‘Most Radical’ City On Earth. Now They Have No Drinking Water 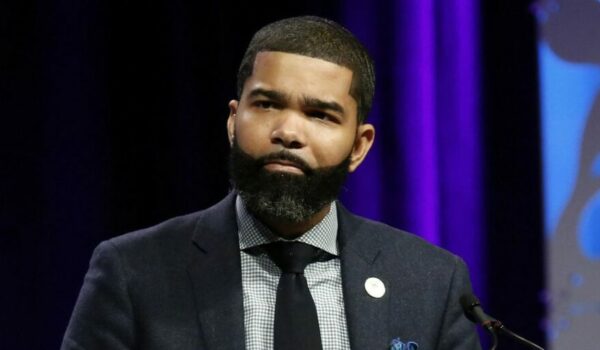