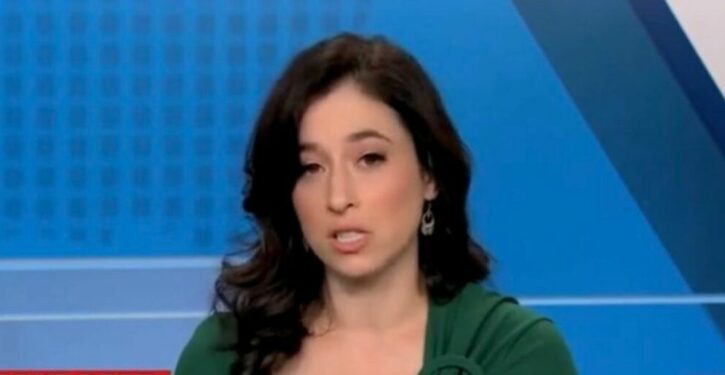 Rampell appeared skeptical about Biden’s $10,000 student loan forgiveness plan as “good economic policy.” The president is set to announce the plan Wednesday, which will apply to those making under $125,000 a year.

“I think from an equity and an inflationary standpoint, it’s not the best use of taxpayer dollars,” Rampell said. “There are a lot of people who benefit who appear to have relatively lower or moderate incomes today but will have very high expected future earnings. Today, going to college is generally considered an investment.”

“There are better ways to target the people who are actually suffering from student loan burdens who are less likely to ever be able to pay off their debts, maybe because they never achieved a degree or they got a degree that was ultimately worthless,” she continued. “There are more targeted ways to do this that Biden has also pursued something more broad based. I think this is gonna cost a lot of money and may be going to a lot of people who don’t really need the help.”

Critics have raised concerns about the impact of student loan debt cancellation on inflation. In February, the Committee for a Responsible Federal Budget, a non-partisan agency, estimated that cancelling student loan debt entirely would increase inflation by anywhere from 10 to 50 basis points (1 bp =.01%). (RELATED: ‘Party Of The Elites’: Charles Payne Rips Biden Admin On Student Loan Forgiveness, Gas Prices)

“A more targeted approach would focus on fixing income-driven repayments and more importantly on getting college affordability in the first place,” he said. “That means pushing colleges to accept more AP credits and transfers from community colleges, more no-frills degrees, cutting out some of the administrative waste. That’s what we really need to make college affordable, not send a $10,000 gift to people that already have, in many cases, already advanced degrees.”

Biden student loan write-off plan will cost over a trillion dollars, not $300 billion
Next Post
Cartoon of the Day: Over the Line 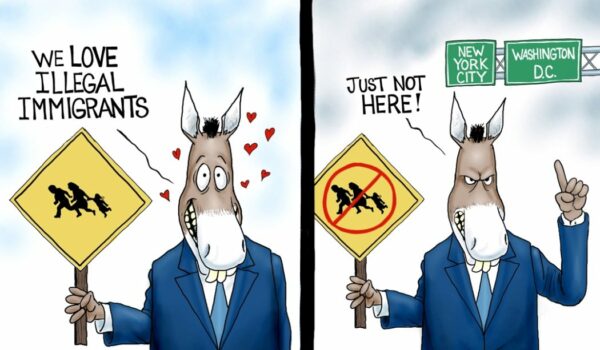