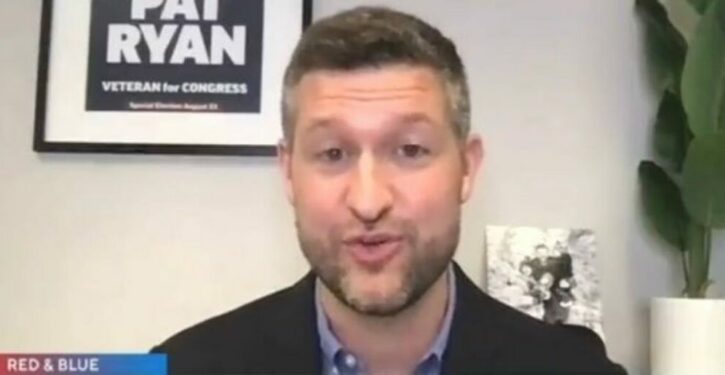 In a race that some observers called a preview of the November midterms, Democratic Ulster County Executive Pat Ryan defeated Republican Dutchess County Executive Marc Molinaro. Ryan will replace former Democratic New York Rep. Antonio Delgado, who stepped down in May to serve as lieutenant governor.

With more than 95% of votes counted, Ryan received 52% support, while Molinaro garnered 48%. Ryan will serve in the position through January. Molinaro will face off against Democrat Josh Riley in November to serve a full term in the 19th, while Ryan will run in the 18th District’s general election against Republican Colin Schmitt.

Due to the district’s perceived toss-up status, as well as the race’s proximity to November, many analysts considered the race a preview of the midterms. The 19th District leans four points toward the GOP, according to FiveThirtyEight. Despite Ryan’s win, the House midterm environment is still expected to be poor for Democrats. Republicans need to swing only five seats to retake the majority in the lower chamber. [EDITOR’S NOTE: MOST POLITICAL ANALYSTS EXPECTED THE REPUBLICANS TO WIN THIS SPECIAL ELECTION. THE FACT THAT REPUBLICANS LOST IS A SURPRISE AND IS  VERY BAD SIGN FOR THE GOP.].

The special election turned on national issues, also in a likely forecast of November. Molinaro highlighted inflation in his messaging, blaming “the failed policies of the Biden administration and one-party rule in Washington and Albany” for rising prices. Ryan campaigned on the Supreme Court’s decision in Dobbs v. Jackson Women’s Health Organization, claiming that “freedom includes a woman’s right to choose” abortion.

Delgado, who had held the seat since 2019, left Congress in May after Democratic New York Gov. Kathy Hochul named him her number two. Former Democratic Lt. Gov. Brian Benjamin resigned after eight months in office once the FBI arrested him on fraud charges related to alleged campaign finance violations. 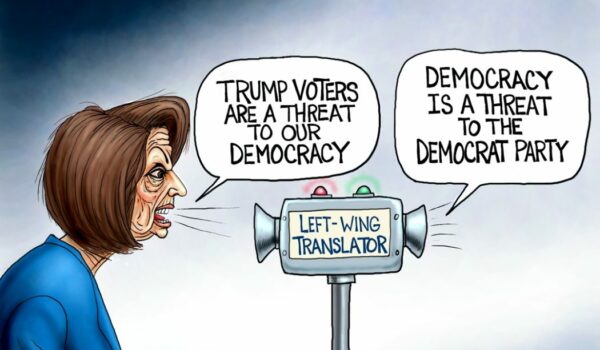 Cartoon of the Day: Speaking Power to Truth
Next Post
Democrats gain in special elections after Supreme Court abortion ruling