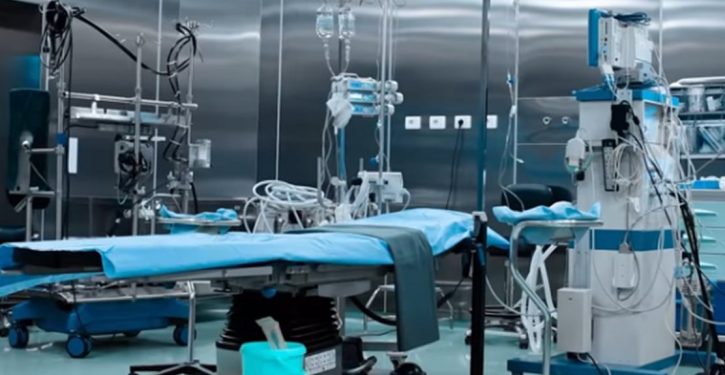 The Biden administration has touted that fewer Americans are uninsured than ever before, but it’s largely due to the fact that Biden’s policies are forcing states to keep ineligible residents on Medicaid.

The Department of Health and Human Services (HHS) released a report at the beginning of August proclaiming that the national uninsured rate fell to 8%, the lowest number ever, in early 2022. Only about half of the four million people who gained coverage since 2022 enrolled in marketplace coverage, while Medicaid’s user base skyrocketed by 24 million people.

In theory, Medicaid enrollment shouldn’t be surging. The program is designed to provide health coverage to low-income Americans, and unemployment is at historically low levels. But a part of Biden’s Families First Coronavirus Relief Act is preventing states from removing ineligible residents from their Medicaid rolls.

The relief legislation requires states to keep any person who was enrolled in Medicaid as of March 18, 2020, or who enrolled since, enrolled in the program unless they move out of the state or volunteer themselves to be removed. In return, states receive a bump in matching funds for the program from the federal government.

About 20 million people currently enrolled in Medicaid would immediately become ineligible because they make too much money if the public health emergency ended today, according to The Wall Street Journal.

The bloated enrollment has resulted in big spending increases for Medicaid. Annual spending on the program has increased by almost $200 billion during the pandemic, according to The WSJ. (RELATED: Polio Begins Spreading In London For First Time In Decades)

Much of the two million enrollee expansion for Obamacare exchanges can also be linked to Biden’s policy. In March 2021, as part of his pandemic relief efforts, Biden and Congressional Democrats lowered Obamacare premiums to nothing for low-income policy holders and a cap of 8.5% of income for those making less than 400% of the poverty line.

Increased Obamacare and Medicaid spending has translated to a cost of $44,000 per newly insured American, according to The WSJ, and more expansion of government healthcare could be on the way. The new reconciliation bill passed by Democrats to be signed by President Joe Biden this week would expand the Obamacare subsidies for another three years. And the pandemic emergency declaration will stay in place until at least October, at which point Biden could let it lapse. So far, he’s given no indication he plans to do so. 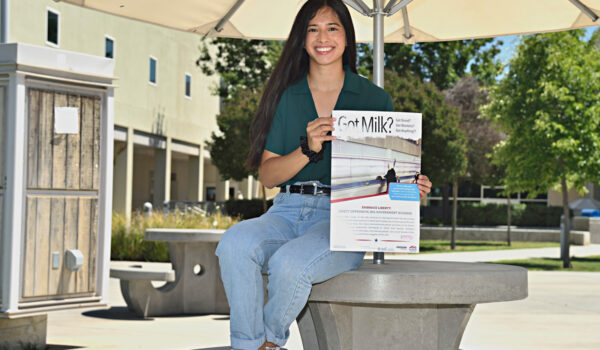 Students sue college president who made up non-existent rules to ban conservative flyers
Next Post
Cartoon of the Day: Ready to Blow 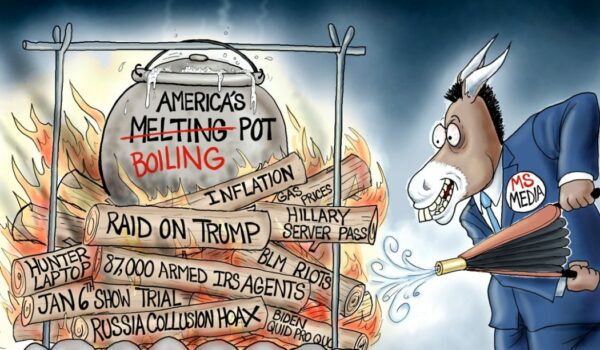