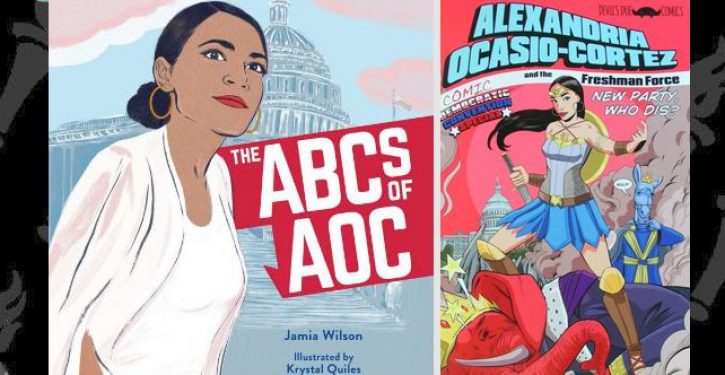 Teachers know phonics works to teach reading, but some woke teachers hate it despite knowing that, because it makes them feel like “curriculum robots.” So they claim phonics instruction is “colonizing” and “dehumanizing,” even though they know it works. They prefer ineffective methods that are more fun for teachers and contain more variety of instruction and content — especially social-justice content —  even though some students don’t learn to read as a result.

As a teacher in Oakland, Calif., Kareem Weaver helped struggling fourth- and fifth-grade kids learn to read by using a very structured, phonics-based reading curriculum called Open Court. It worked for the students, but not so much for the teachers. “For seven years in a row, Oakland was the fastest-gaining urban district in California for reading,” recalls Weaver. “And we hated it.”

The teachers felt like curriculum robots, and pushed back. “This seems dehumanizing, this is colonizing, this is the man telling us what to do,” says Weaver, describing their response to the approach. “So we fought tooth and nail as a teacher group to throw that out.” It was replaced in 2015 by a curriculum that emphasized rich literary experiences. “Those who wanted to fight for social justice, they figured that this new progressive way of teaching reading was the way,” he says.

As an economist notes, “The literacy rate among black students in Oakland is at 19% after the teachers organized to throw out the phonics-based method that had been working because it wasn’t ‘progressive’ enough.”

Now, some progressives are having second thoughts about having gotten rid of phonics.

Now Weaver is heading up a campaign to get his old school district to reinstate many of the methods that teachers resisted so strongly: specifically, systematic and consistent instruction in phonemic awareness and phonics. “In Oakland, when you have 19% of Black kids reading—that can’t be maintained in the society,” says Weaver, who received an early and vivid lesson in the value of literacy in 1984 after his cousin got out of prison and told him the other inmates stopped harassing him when they realized he could read their mail to them. “It has been an unmitigated disaster.” In January 2021, the local branch of the NAACP filed an administrative petition with the Oakland unified school district (OUSD) to ask it to include “explicit instruction for phonemic awareness, phonics, fluency, vocabulary, and comprehension” in its curriculum.

Weaver and his co-petitioners—including civil rights, educational, and literacy groups—want schools to spend more time in the youngest grades teaching the sounds that make up words and the letters that represent those sounds. His petition is part of an enormous rethink of reading instruction that is sweeping the U.S. So far this year, five states have passed laws that require training for teachers in phonics-based reading techniques, adding to the 13 that passed such laws last year. And in May, New York City Mayor Eric Adams announced that elementary schools in the biggest district in the country would be required to adopt a phonics-based reading program…..There have been choices made where our children were not in the center,” says Weaver. “We abandoned what worked because we didn’t like how it felt to us as adults, when actually, the social-justice thing to do is to teach them explicitly how to read.”…This debate was supposedly settled in 2000, when the National Reading Panel, a big group of literacy experts that examined hundreds of studies on what instruction kids need to read, released a report. It recommended explicit instruction in the things Weaver’s petition asks for: phonemic awareness, phonics, fluency, vocabulary, and comprehension. This was a victory for the phonics camps. But it is one thing to declare a war is over and another to parcel out territory.

Even though research proved phonics worked, “education schools” and “curriculum publishers” continued to “neglect” phonics, and they continued to peddle the discredited “whole language” approach, in the years after the National Reading Panel’s report. A 2019 survey of more than 600 elementary-school teachers found that more than two-thirds of teachers still did not focus on phonics, but rather used a variety of other approaches, too, although most also said they incorporated “a lot” of phonics.

Recently, some states have moved to require phonics instruction. Mississippi was one of the first, and in 2019 it became the only state in America to significantly improve its fourth-grade reading scores. The results were described as the “Mississippi Miracle.” 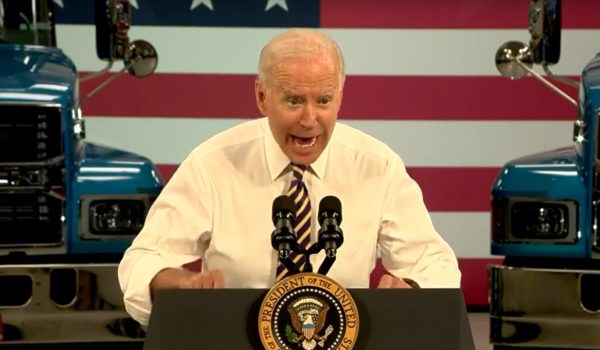 Biden is ‘Not Running Again’ in 2024, Senior Democrat Says
Next Post
Minneapolis schools will lay off white teachers first, violating the Constitution and Title VII