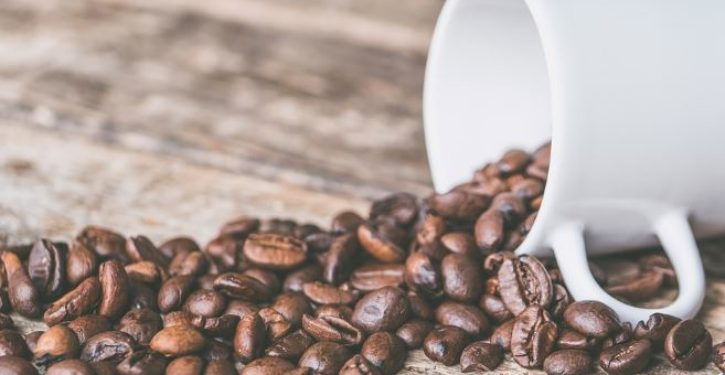 Joe Biden said inflation was “transitory.” Since then, inflation has increased. How much? On Twitter, Joel Griffith of the Heritage Foundation provides some numbers, with egg prices rising 38%, and the cost of household staples like coffee, flour, and butter rising by over 20%:

Joe Biden’s big spending has fueled inflation, according to even Democratic economists like Larry Summers and Obama advisor Steven Rattner. As Rattner noted in the New York Times, Biden has spent “an unprecedented amount” of taxpayer money, which resulted in “too much money chasing too few goods.” Even progressive media like Vox recognize that Biden’s stimulus package “worsened inflation.”

This Spring, Biden signed an across-the-board increase in federal spending that will increase inflation even further. Last May, Biden proposed a record $6 trillion budget that “would push federal spending to its highest sustained levels since World War II” as a share of our economy, reported the New York Times. The Biden administration itself forecast budget deficits at more than $1 trillion for at least the next decade if his budget plan were adopted.

The U.S. economy recently shrank, and it underperformed many European economies in the first half of 2022, a shift from the Trump era, when the U.S. economy outperformed Europe, especially during the pandemic year of 2020, when Britain, France and Italy experienced much sharper economic declines than the U.S. The U.S. economy shrank 3.5% in 2020. The economy shrank much more in Europe: 7.9% in France, 9.9% in the United Kingdom, and 8.9% in Italy. 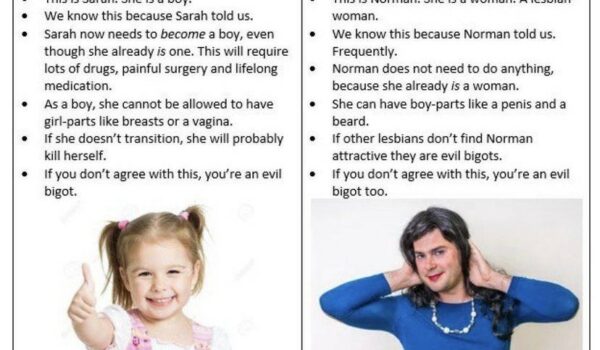 Transgender ideology, illustrated
Next Post
Stirrings of Awareness on the Left?