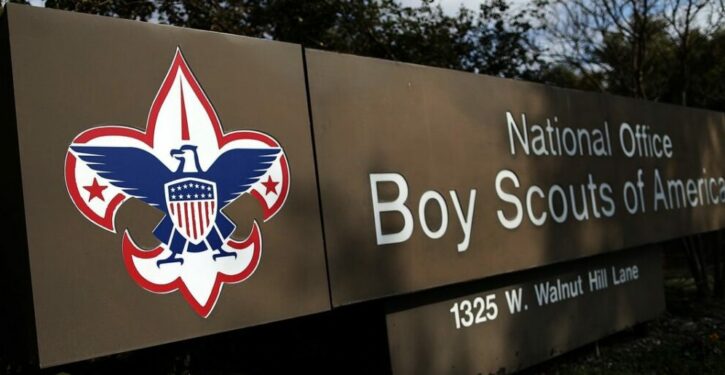 A U.S. judge approved the framework of the Boy Scouts of America’s (BSA) bankruptcy settlement, a step the organization considers to be a “significant milestone” in ending the decades-long litigation, Reuters reported Friday.

This plan to bring the BSA out of Chapter 11 would end more than two years of bankruptcy litigation, which the BSA filed for as the costs from sexual abuse lawsuits piled up, according to Reuters. Abuse claimants voted on whether or not to approve the plan, and did so with 85% acceptance, according to BSA.

The plan would establish a $2.7 billion trust, paying out compensation ranging from $3,500 to $2.7 million to over 82,000 victims, depending on the severity of their cases, Reuters reported. The plan would establish the fund with contributions from insurers, local BSA councils, and affiliated organizations in exchange for shielding each of these organizations from further sexual abuse litigation related to this case, according to the WSJ.

“This is an extraordinary case crying out for extraordinary solutions,” and “[t]he combination of the monetary and non-monetary aspects of the plan are fair to the holders of abuse claims,” BSA told the Daily Caller News Foundation in a statement. “We are committed to working with all constituents to make the necessary changes required by the ruling to drive this process forward and we remain optimistic about securing approval of a final plan as soon as possible.”

“Many survivors have been waiting for thirty, forty or even fifty years to tell their stories and receive a meaningful recovery,” said presiding Judge Laurie Selber Silverstein, according to the WSJ. “This plan makes that happen.”

“Survivors have devoted a great deal of time and effort in this process, and this will have a lasting impact on our organization—their perspectives and priorities are captured throughout this Plan and will be ingrained in the BSA’s programming moving forward,” BSA told the DCNF.

“Judge Silverstein reviewed the Plan and concluded that it was proposed in good faith,” The Coalition of Abused Scouts for Justice, who represent over 63,000 survivors, said in a statement. “This was personally important to us, given the large volume of stakeholders in this bankruptcy proceeding, as well as the length of time that has elapsed since the BSA filed for Chapter 11 protection.”

Additionally, Silverstein declined to make a determination regarding the Boy Scout’s insurance coverage, writing that the deal would take time to finalize and that the Boy Scouts “have some decisions to make,” according to Reuters. Silverstein also sought stronger protection against fraudulent claims in the compensation process.

The BSA faced scrutiny from claimants and critics who argued that the use of Chapter 11 to shield local organizations from liability was a misuse of bankruptcy protection, as the local groups weren’t filing for bankruptcy themselves, according to the WSJ. Silverstein argued that restructuring was necessary for the distribution of funds from insurers, who would not disburse funds without being shielded from litigation.

The plan to leave bankruptcy is the culmination of a settlement from last July, where the Boy Scouts paid $850 million up front and promised to set up a trust to pay remaining claims.

‘Higher Than We Expect’: Top Fed Official Issues Grim Prediction On Reining In Inflation
Next Post
‘Inflation Reduction Act’ will result in bad loans, rather than reduce inflation