“One of President Biden’s latest judicial nominees serves on the board of a group that backed calls to defund the police and has called to abolish prisons,” reports Fox News. Biden nominated Roopali Desai to the U.S. Court of Appeals for the Ninth Circuit last month. That’s the nation’s biggest federal appeals court, which has jurisdiction over one-fifth of the United States:

Desai serves on the board of Just Communities Arizona (JCA), a self-described “abolitionist organization” that envisions “a world in which prisons and jails are unnecessary.”

The organization has taken several radical stances on the criminal justice system, including claiming that “the criminal punishment system isn’t really about justice” and mourning Arizona’s execution of Frank Atwood last month.

Atwood was convicted in 1987 of raping and murdering 8-year-old Vicki Lynne Hoskinson prior to disposing of her body in the Arizona desert northwest of Tuscon. “The state of Arizona has executed Frank Atwood,” a black graphic featuring a lit candle published by the organization on Facebook read. “Please take a moment to send Light to Frank Atwood, his family and friends, and all those who suffer under Arizona’s punishment system (including those who are employed by it.”……

AFSC’s national arm supports defunding the police…AFSC-Arizona co-signed a statement from the national arm that called to divert resources “away from the police forces that occupy our communities.”

AFSC also supported abolishing prisons as well as the Boycott, Divestment, and Sanctions (BDS) movement targeting Israel backed by several terrorist organizations….”Roopali Desai’s disturbing record makes her unfit to serve in the federal judiciary,” Article III Project founder and president Mike Davis told Fox News Digital. “Desai has spent her professional career championing a radical left-wing agenda.” “Given the revelations brought to light by the Article III Project, Senators Kyrsten Sinema and Mark Kelly should be ashamed of their support for Roopali Desai,” he continued. “As Arizona’s home state senators, they have a responsibility to lead the fight against the nomination of such a radical, unqualified person, not blindly cheerlead for an extremist who doesn’t represent the values of their state.” 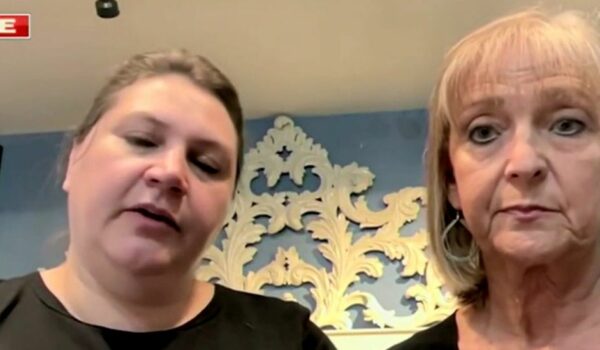