Republican candidates in the ten most competitive Senate races have raised $75 million less than their Democratic competitors from small-scale donors, according to an Axios report released Wednesday.

The GOP has historically earned more than Democrats when it comes to “small-dollar donors” — those pledging less than $200 — but are down by over $75 million in the current election cycle in donations from this key demographic, Axios reported. Former President Donald Trump is the one Republican exception still doing well at the grassroots level, accumulating over $60 million from smaller donors this election cycle, but he isn’t giving a large portion of these funds to Republican candidates, according to Axios.

Trump’s success with smaller donors stands in stark contrast to even the GOP’s next most successful small-donor fundraisers like Florida Sen. Marco Rubio and Georgia Senate candidate Herschel Walker, who have reeled in $13 million and $8 million from under-$200 donations, respectively, and yet are still being trounced by their competitors’ small-dollar campaigns, according to Axios. (RELATED: Democratic Rep Still Using Campaign Funds To Pay Family, FEC Records Show)

“A concerted Republican effort to build a small-dollar fundraising apparatus independent of Trump’s brand appears to be faltering, while Democrats are building on the massive grassroots financial success they saw in 2020.”https://t.co/BI7jgKQntu

The most extreme example of the phenomenon is in Arizona, according to Axios, where Democratic Sen. Mark Kelly has raised over $23 million from small-scale donors, and his three Republican challengers have brought in less than $2 million altogether.

Republican national committees, Axios reported, have been able to make up some of the difference, breaking overall fundraising records this election cycle, but that grassroots fundraising is an issue to keep an eye on as they could be “contributing to the chance of a Republican Senate debacle despite the enviable political environment.” 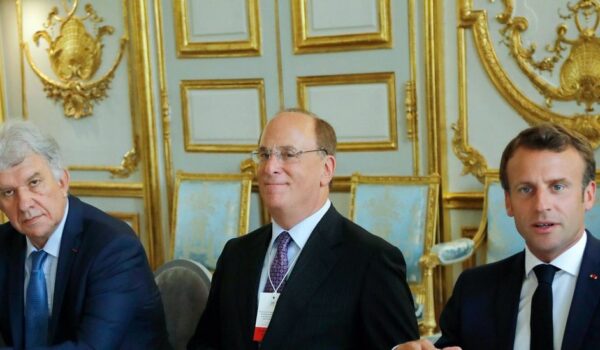 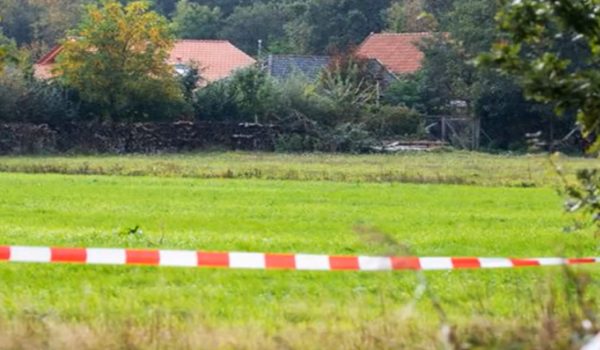