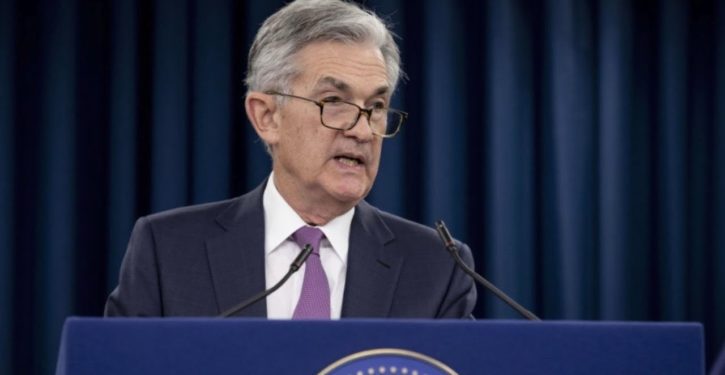 The Federal Reserve is poised to raise the federal funds rate by 0.75% on July 27 in a bid to rein in runaway inflation, according to The Wall Street Journal, but some economists tell the Daily Caller News Foundation that won’t be enough.

Federal Reserve officials over the past week have indicated they will back a 0.75%, or 75 basis point, increase in the federal funds rate as the next step in efforts to get inflation under control, according to the WSJ. However, inflation is so rampant that some economists tell the DCNF even more aggressive action is needed.

“As to will a 75 basis point hike do the trick in containing inflation, I doubt it,” Mark Vitner, Managing Director & Senior Economist at Wells Fargo, told the DCNF.

“The oft-cited strength of household, corporate and state and local government balance sheets as a reason to expect only a modest-to-average recession is also the reason why it will be so difficult to bring inflation down on a sustainable basis,” Vitner added.

The Bureau of Labor Statistics announced data for two key inflation metrics last week for year-over-year changes in the month of June. The Consumer Price Index (CPI) jumped up 9.1%, and the Producer Price Index (PPI) increased 11.3%, suggesting that inflation is still surging.

“0.75% is not enough, and 1% frankly isn’t enough either at this late stage of the game,” E.J. Antoni, research fellow for regional economics at The Heritage Foundation, told the DCNF.

“The last time inflation was this high, the federal funds rate was over 13%, so they are laughably behind the curve,” Antoni added. The federal funds rate, the Fed’s prime tool for moving interest rates, is currently between 1.50-1.75%, according to the New York Fed.

***Retweet if you agree.

Following the higher-than-expected inflation data for June, Wells Fargo economists stressed the need for quickly getting to a “neutral” point where the federal funds rate is neither stimulating nor restraining the economy. The bank’s economists think that point is somewhere around 2.50-2.75%, and that a 1.0% rate hike would be sufficient.

But additional data released last week show consumer expectations of long-term inflation having decreased and recession worries having increased, which gives the Federal Reserve cover to stick with the 0.75% figure rather than 1.0%, the WSJ reported.

“This takes the pressure off them. I don’t think they want to go [1.0%],” Laurence Meyer, a former Fed governor, told the WSJ.

The central bank’s goal has been to achieve a so-called “soft landing” where inflation is brought down to earth without hurting the jobs market or economic growth, according to previous DCNF reporting. However, Federal Reserve Chair Jerome Powell said last month that “the pathways have gotten narrower” to thread that needle and avoid a recession.

The Federal Reserve did not respond to the DCNF’s request for comment. 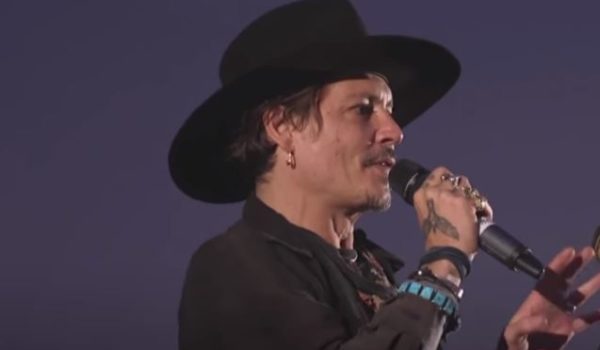