“Inflation accelerated more than expected to a new four-decade high in June as the price of everyday necessities remains painfully high, exacerbating a financial strain for millions of Americans and worsening a political crisis for President Joe Biden,” reports Fox News.

“The Labor Department said Wednesday that the consumer price index, a broad measure of the price for everyday goods, including gasoline, groceries and rents, rose 9.1% in June from a year ago. Prices jumped 1.3% in the one-month period from May. Those figures were both far higher than the 8.8%” predicted by Dow Jones economists.

As Fox News noted, this is “the fastest pace of inflation since December 1981.” Moreover,

Price increases were extensive, suggesting that inflation may not be near its peak: Energy prices rose 7.5% in June from the previous month, and are up 41.6% from last year. Gasoline, on average, costs 59.9% more than it did one year ago and 11.2% more than it did in May. The food index, meanwhile, climbed 1% in June, as consumers paid more for items like cereal, chicken, milk and fresh vegetables.

In another worrisome sign, shelter costs – which account for roughly one-third of the CPI – sped up again in June, climbing 0.6%, matching an 18-year-high set in May. On an annual basis, shelter costs have climbed 5.6%, the fastest since February 1991.  Rent costs also surged in June, jumping 0.8% over the month, the largest monthly increase since April 1986.

Inflation in America may get even worse. Producer prices were “up 11.0 percent” for the most recent 12 months measured by the Bureau of Labor Statistics. That could mean an even higher inflation rate in the future, because the PPI is a “forward-looking inflation measure as it tracks prices in the pipeline for goods and services that eventually reach consumers,” according to CNBC. Inflation could rise to 10% or more if the Federal Reserve does not tighten monetary policy enough.

The Fed will have to tighten monetary policy enough to offset Joe Biden’s expansionary fiscal policy, which has increased the inflation rate. Biden’s big spending has fueled inflation, according to even Democratic economists like Larry Summers and Obama advisor Steven Rattner. As Rattner noted in the New York Times, Biden has spent “an unprecedented amount” of taxpayer money, which resulted in “too much money chasing too few goods.” Even progressive media like Vox recognize that Biden’s stimulus package “worsened inflation.”

In March, Biden signed an across-the-board increase in federal spending that will increase inflation even further. Last May, Biden proposed a record $6 trillion budget that “would push federal spending to its highest sustained levels since World War II” as a share of our economy, reported the New York Times. The Biden administration itself forecast budget deficits at more than $1 trillion for at least the next decade if his budget plan were adopted. 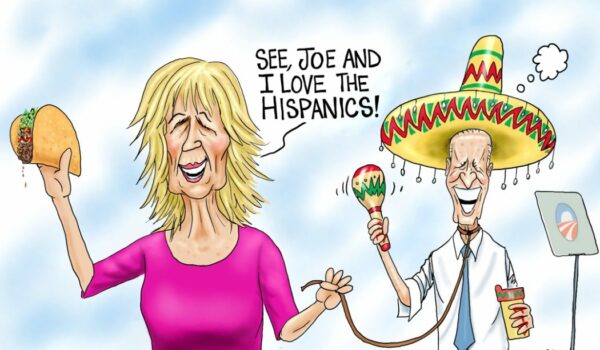 Cartoon of the Day: Taco Belle
Next Post
7-Eleven Recommends Los Angeles Locations Shut Down Because They Keep Getting Robbed 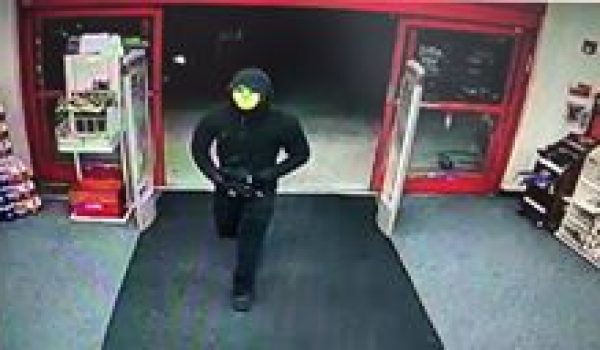