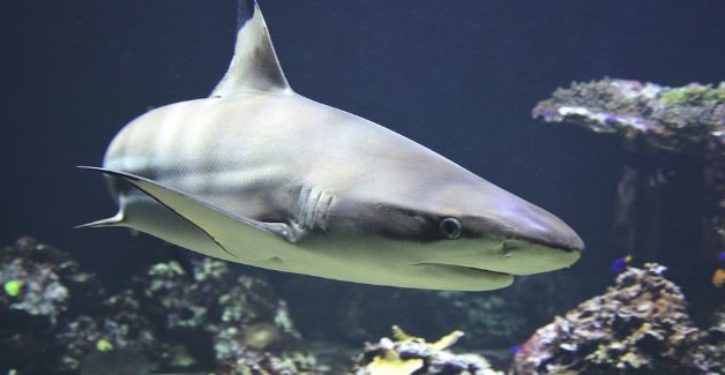 Separate shark attacks claimed the lives of two women over the weekend in Egypt’s Red Sea.

Both attacks took place in close proximity of each other near the Egyptian resort town of Hurghada, Reuters reported Sunday. One victim, a 68-year-old Austrian woman, was taken to a local hospital Friday following losing two limbs in a Mako shark attack in the area, according to The Associated Press. The woman reportedly died of her injuries after efforts to resuscitate her failed. 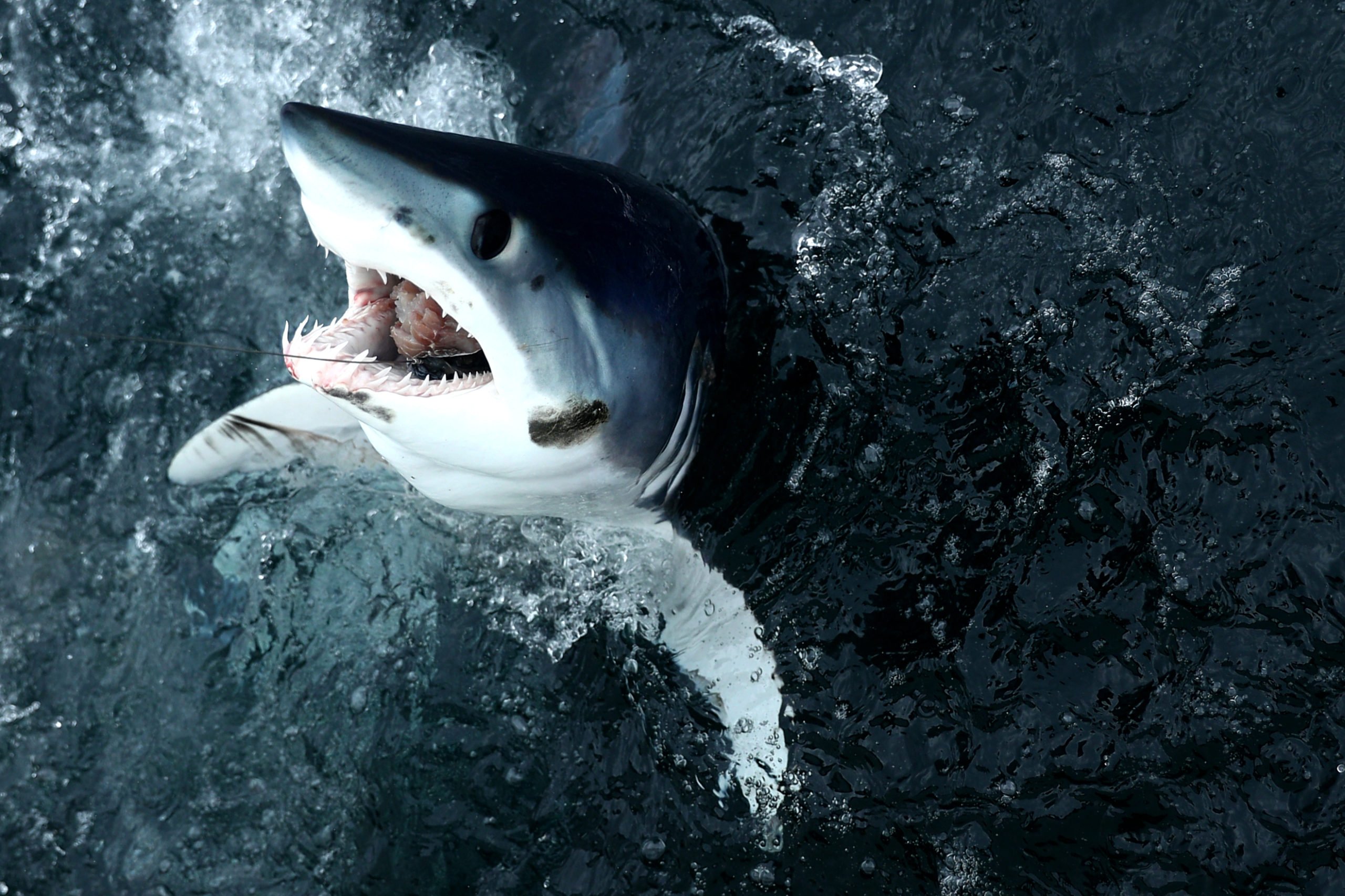 A shortfin mako shark emerges from the water.

The body of the victim of the other attack, a Romanian tourist in her late forties, was found just hours later, Reuters reported. (RELATED: ‘People Are Very Worried’: Shark Attack Leaves Tourist Dead At Colombian Snorkeling Destination)

Egypt has a history of 22 confirmed unprovoked shark attacks, according to data collected by the Florida Museum’s International Shark Attack File. A Ukrainian tourist and her son sustained injuries in a shark attack in October 2020 while snorkeling in near the Egyptian city of Sharm el-Sheikh, according to CNN.

Egyptian officials suspended all water activities in the area of the attacks as local authorities continued their investigation of the incidents, ABC News reported. It remains unclear if the same shark was involved in the two attacks.

The Egyptian Ministry of Environment issued a statement Sunday, extending “its deepest condolences to the families of the two victims” and announcing the formation of a “working group” to look into the scientific reasons behind the recent attacks, according to the outlet. 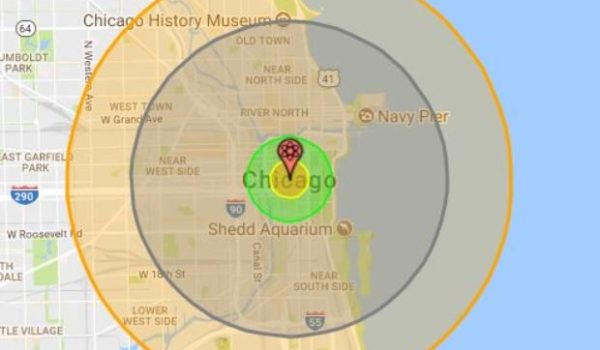 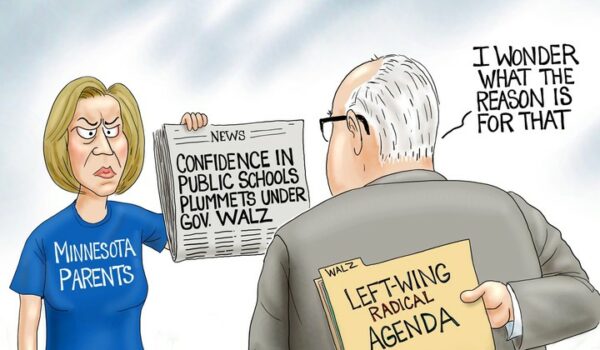