“Inflation will hit you again. This time for your July 4 feast,” reports Alabama Media Group:

U.S. consumers will pay more for their favorite Independence Day cookout foods, including cheeseburgers, pork chops, chicken breasts, homemade potato salad, strawberries and ice cream, based on a new American Farm Bureau Federation survey. The average cost of a summer cookout for 10 people is $69.68, which breaks down to less than $7 per person. The overall cost for the cookout is up 17 percent or about $10 from last year.

The Farm Bureau Federation’s chief economist says that “in many cases the higher prices farmers are being paid aren’t covering the increase in their farm expenses. The cost of fuel is up and fertilizer prices have tripled.”

The largest price increase is for ground beef, up 36% from last year to $11.12 for 2 pounds of ground beef. Other foods used in July 4th cookouts, such as chicken breasts, pork chops, potato salad, lemonade, pork & beans, hamburger buns and cookies, also got more expensive:

This persistently high inflation contradicts Biden’s prediction that price increases would be temporary and his claim that inflation would be “transitory.”

Their retirement accounts, often invested in stock and mutual funds, are shrinking, too. Stocks fell so much in the first half of 2022, that the stock market had its worst first half in 52 years. The S&P 500 Index had a first-half plunge of 21%, its worst performance since 1970. The stock market’s value is lower now than when Joe Biden took office.

The decline in the stock market reflects a weak economy. The Atlanta Federal Reserve Bank estimates that the economy shrank by 1% in the second quarter of 2022, after falling by 1.6% in the first quarter of 2022. That suggests that America is already in a recession. The shrinking economy reflects a huge rise in America’s trade deficit. In the first quarter of 2022, American exports decreased by 9.6%, while imports grew by 17.7%; U.S. productivity dropped at a 7.5% annual rate, the most since 1947.

Inflation has risen at an alarming rate. Producer prices have skyrocketed, at the highest rate ever measured. Wholesale price inflation has reached double digits, 10.8% in May.

But that has changed under Biden. While America’s economy was shrinking in the first quarter of 2022, France’s economy was growing. A finance professor describes the current era in the U.S. as the “Biden stagflation,” combining high inflation with economic stagnation.

Farmers are being “crushed” by the record cost of diesel – to the point where a food crisis may loom, according to the Morning Call in Allentown, Pennsylvania.

A Lehigh County farmer stated, “I’ve got a tractor hooked up to my corn planter out here, no diesel fuel, and I can’t afford to get any.”

Record diesel fuel prices are pushing farmers to the brink and may affect food availability, says farmer Kyle Kotzmoyer, who represents the Pennsylvania Farm Bureau. “We have reached that point to where it is very close to being a sinking ship,” said Kotzmoyer in testimony to the Pennsylvania legislature on June 14. “We are teetering on the edge right now.” 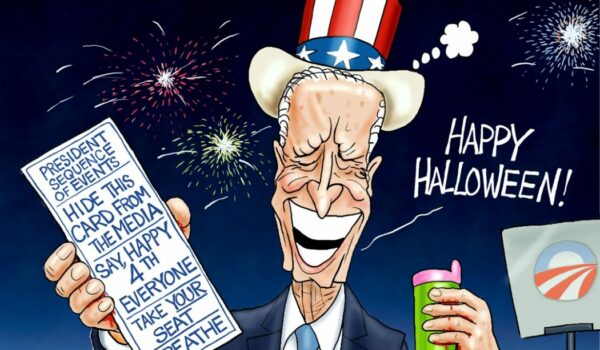 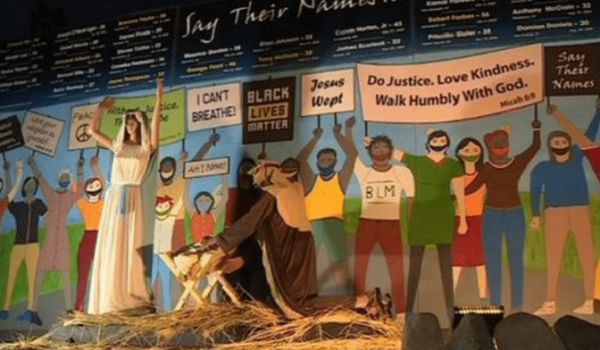