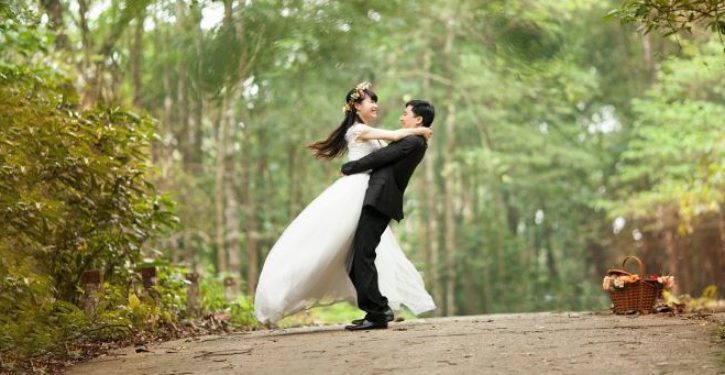 Welfare benefits are much more available to low-income parents if they avoid getting married. A low-income single mother can lose valuable earned-income tax credits just by marrying a low-income man she otherwise would have been willing to marry. And she can gain valuable tax benefits just by getting divorced. These penalties for getting or staying married are referred to as the “marriage tax.”

Lots of studies have confirmed this. Another such study just came out, “Is Our Fiscal System Discouraging Marriage? A New Look at the Marriage Tax.”

The answer is yes, the “marriage tax” really exists, and it reduces marriage rates:

We develop, apply, and test a new measure of the marriage tax – the reduction in future spending from getting married…Our measure incorporates all major and most minor U.S. tax and benefit programs…Our calculated high and highly variable marriage taxes materially reduce the probability of marriage particularly for low-income females with children.

What is the cost of getting married? When it comes to sending your children to school, it can be in the tens of thousands of dollars. . . Consider Monica (not her real name), the African American mother of two daughters. An immigrant from Cote d’Ivoire, she is an American success story, gaining her citizenship and raising two daughters on her own. One is a college junior, the other a high school senior trying to decide between colleges. Before getting married in July, Monica’s income made her eligible for financial aid which brought her yearly tuition liability to $15,000. If she had not got married, her per-student tuition liability would have likely remained the same, so she would have been responsible for $30,000 a year for both of her daughters combined.

Instead, her daughter’s university wants her to contribute $25,000 for each child because of her new husband’s income. This increase happened even though Monica’s new husband is not the biological or legal father of her daughters, and he has children of his own to support. Cohabitation without marriage pays. If her daughters were to attend the same school, Monica would have to pay an extra $50,000 in college tuition over the course of her daughters’ educations–just because she got married.

Federal financial aid policies create disincentives to marriage. Federal higher education student aid is determined by filling out the FAFSA which relies on IRS tax return data. Aid is reduced based on the Expected Family Contribution, which is determined by income, assets, and benefits received. When people marry, they lose out on a substantial amount of student aid, even if their new spouse is not the biological or legal parent.

Colleges receive lots of federal financial aid, but they don’t teach students that much. Students go to college mainly because many employers only hire college graduates — not because they learn that much in college.

“Nearly half of the nation’s undergraduates show almost no gains in learning in their first two years of college, in large part because colleges don’t make academics a priority,” according to a 2011 study discussed in USA Today. “36% showed little” gain after four years. Although education spending has exploded in the last generation, students “spent 50% less time studying compared with students a few decades ago, the research shows.” “32% never took a course in a typical semester where they read more than 40 pages per week.”

Students are learning so little, and borrowing so much to attend college, that some are predicting massive defaults on student loans at taxpayer expense.

America spends far more on education than most other nations. Partly in response to this lavish government support for education (which actually rewards colleges for increasing tuition), college tuition in the U.S. skyrocketed after 1980. Americans can’t read or do math as well as the Japanese, even though America spends way more on education than Japan does, both in absolute terms, and as a percentage of GDP.

K-12 education is better in Japan, partly because teachers there learn through apprenticeships and on-the-job training, rather than taking useless classes filled with psychobabble at education school, as George Leef once noted in “Nurturing the Dumbest Generation.” “In Japan, there are no education schools at all. Those who wish to become teachers first earn degrees in some academic discipline and some of them are then accepted as apprentices who learn teaching by assisting veterans in the classroom.”

States spend hundreds of millions of dollars operating colleges that are worthless diploma mills, yet manage to graduate almost none of their students. 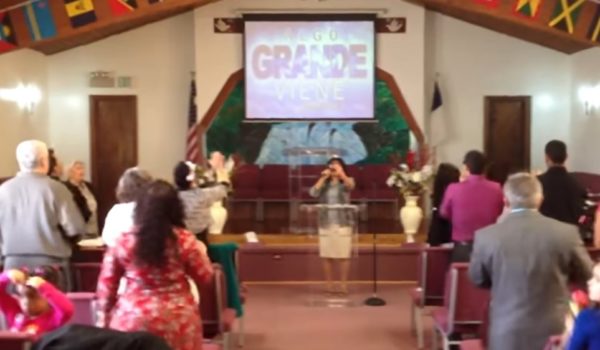 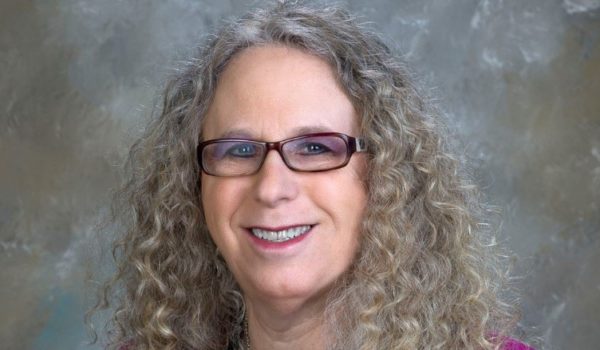