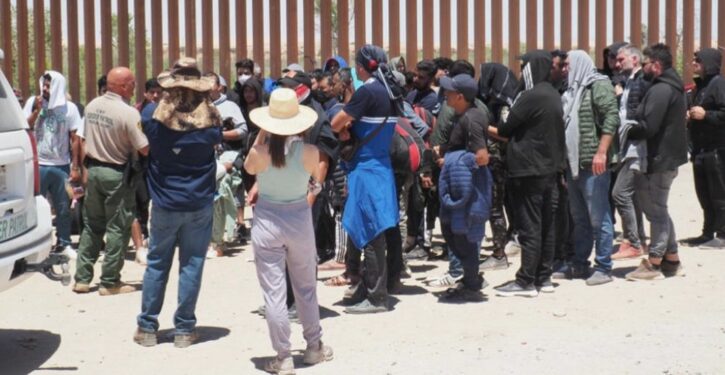 The Supreme Court ruled that illegal aliens detained for six months don’t have the right to a bond hearing for release in a decision released Monday.

The decision addressed two separate cases involving three illegal aliens, two of which were Mexican nationals that entered the U.S. illegally after being previously deported. After they were detained, they filed a putative class action for a bond hearing after six months of detention. (RELATED: Biden DHS Wants To Ramp Up Efforts To Flood US With Illegal Immigrants)

The third illegal alien was from El Salvador and also reentered the country illegally after being previously deported. He also sued in Washington federal court for a bond hearing.

“Respondents sought withholding of removal under the INA based on their fear that, if returned to their countries of origin, they would face persecution or torture,” Justice Sonia Sotomayer stated in her opinion.

The case was brought to the high court under the Trump administration and was inherited by the Biden administration, which continued to pursue the previous administration’s fight, according to the Associated Press.

Biden was criticized for the move by some, with the American Civil Liberties Union (ACLU) saying the administration “decidedly on the wrong side of this fight,” according to the AP. 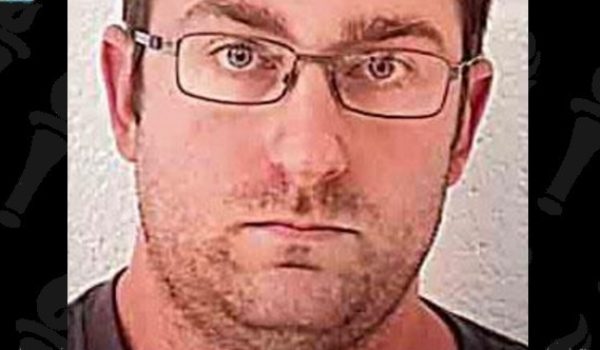 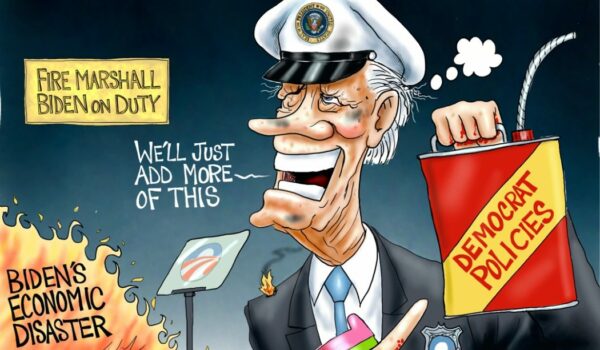