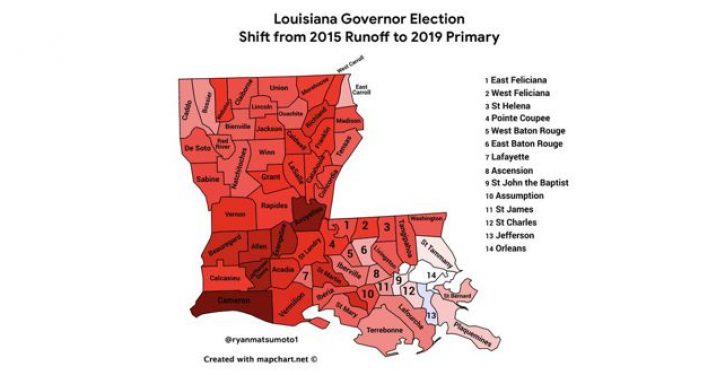 Louisiana’s legislature has passed a bill that effectively prohibits state-funded schools from pitting transgender, biologically male athletes against female athletes in sports competitions. And because it passed by a veto-proof margin, the state’s Democratic governor will allow the bill to become law, rather than trying to veto it. The College Fix reports:

Senate Bill 44 is the latest attempt to protect women’s sports from domination by male athletes who take hormones and compete against females.

The “Fairness in Women’s Sports Act” requires K-12 and colleges that receive state funding to designate teams for “biological females” and “biological males” with some exceptions for intramural teams or specifically designed co-ed teams. Schools cannot “disband” teams in a way that is detrimental to “students of the female biological sex.”

“Athletic teams or sporting events designated for females, girls, or women shall not be open to students who are not biologically female,” the bill stated.

Democratic Governor John Bel Edwards vetoed similar legislation last year, but said he would allow the bill to go into effect now, due to a veto-proof majority that could override him.

“Thankful to get to the finish line!” senator Beth Mizell, the bill’s sponsor, wrote on her Facebook.

More than two-thirds of Louisiana legislators voted for this bill. In Louisiana, like most states, it takes a two-thirds vote to override a governor’s veto. In seven states (such as Maryland), it only takes a three-fifths vote. In six states (such as Arkansas), a legislature can override a governor’s veto on a simple majority vote, making a veto useless for anything other than temporarily delaying the passage of a law. 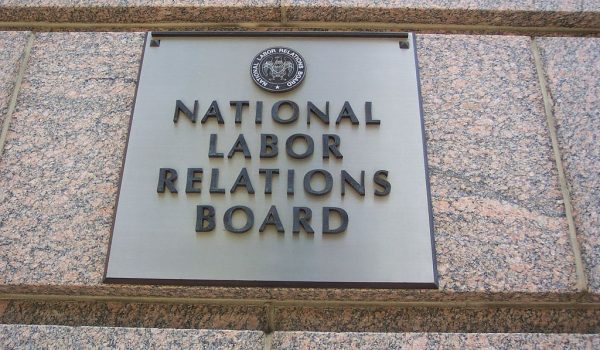