Katherine Abraham was on Obama’s Council of Economic Advisers, and is currently an economics professor at the University of Maryland. For 8 years, she served as Commissioner of the Bureau of Labor Statistics, where I used to work.

Professor Abraham recently co-authored a critique of Biden’s anticipated bailout in Politico. In it, she and Michael Strain, an economist at the American Enterprise Institute, wrote:

Blanket forgiveness of student loans, as President Joe Biden appears poised to offer, would be a huge mistake. It’s regressive and unfair. Over time, it could well increase the number of people struggling with student debt. And while billed as a “one time” policy, it would set a terrible precedent. This is not to say there aren’t student borrowers who need help. But there are better ways to support them than a giveaway that would primarily benefit well-off professionals.

Making taxpayers pick up the tab for $10,000 in student loans per borrower is “extremely regressive,” explained the two economists. “Relatively few low-income households have student debt and, among those who do, outstanding loan balances are smaller than for higher-income borrowers.” Writing off student loans would also violate fundamental principles of fairness:

One of the bedrock principles of sound economic policy is that similarly situated people should be treated similarly. Student loan forgiveness would take a hatchet to this principle. It would be a slap in the face to individuals from modest backgrounds who attended college but never took on debt or have already paid it off. What would the administration say to a person who struggled for years to pay off her student loans, finally becoming debt free last month? Or to the people who chose to attend their local community college rather than a more expensive four-year college because they did not want to borrow? Or to the people who avoided debt by serving in the military to qualify for GI Bill benefits?

The bailout by taxpayers would also create a moral hazard, where future borrowers would expect to be bailed out, too: “Student loan forgiveness sets a terrible precedent as well. Because future students might reasonably expect their debt to be forgiven too, there is a real risk it would encourage excessive borrowing.”

Joe Biden is planning to make taxpayers foot the bill for hundreds of billions of dollars in student loans, by writing off $10,000 in student debt per borrower, according to a Washington Post report. Writing off student loans encourages colleges to raise tuition, by making it more attractive to take out loans to cover tuition. When students take out larger loans, a college can charge an even higher tuition. The Daily Caller has noted that “each additional dollar in government financial aid translated to a tuition hike of about 65 cents,” according to the Federal Reserve Bank of New York.

Unnamed sources told the Washington Post that Biden intended to announce the new student debt forgiveness plan at the University of Delaware’s graduation ceremony but postponed the decision after a school shooting in Uvalde, Texas. As the Daily Caller notes, the debt forgiveness plan, which would “forgive $10,000 of student loan debt per borrower,”

would apply to Americans who in the year prior made under $150,000 and to married Americans who made under $300,000 in joint filings. The debt forgiveness plan is not final and still subject to change….President Joe Biden extended a moratorium on student debt payments during the COVID-19 pandemic in April through Aug. 31. If the new forgiveness plan is confirmed, it is uncertain whether the moratorium would be lifted or extended

Writing off student loans redistributes wealth from working-class taxpayers to well-paid young lawyers, doctors, and professionals. As the Daily Caller observes, “the vast majority of student debt is held by upper-middle class” people, such as young lawyers and physicians. Graduate and professional students, such as future lawyers and doctors, can borrow far more than undergraduates, in federal student loans. There are caps limiting how much most undergraduates can borrow, but no caps for graduate and professional students.

Writing off student loans would increase the general inflation rate, according to an article in the Washington Post.

Andrew Gillen of the Texas Public Policy Foundation argues that it is illegal for Biden to write off student loans or cancel student loan obligations, because that is beyond what Congress intended presidents to be able to do, and relies on a loophole that doesn’t apply to post-2010 student loans. 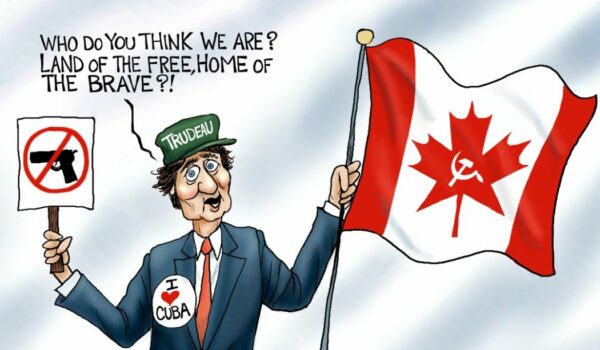