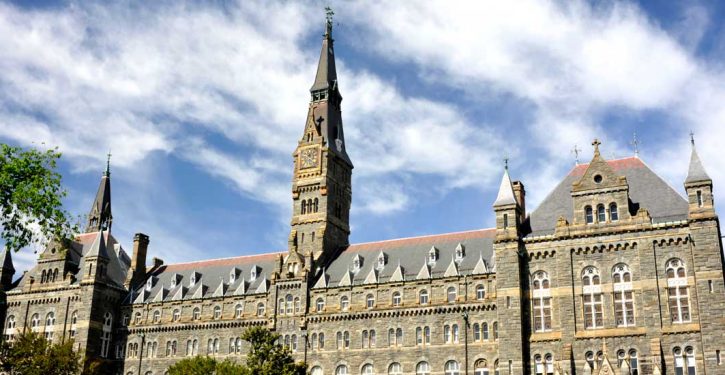 Shapiro, who will work as executive director of the Georgetown Center for the Constitution, followed up with a statement a few hours later:

“I’m gratified that I’ll get to do the job for which I was hired more than four months ago. I look forward to teaching and engaging in a host of activities relating to constitutional education. As befitting a Center for the Constitution, all students and participants in my programs can expect to be accorded the freedom to think and speak freely and to be treated equally: a diversity of ideas will be most welcome. Let’s get to work!”…

In a statement to the Washington Examiner, Dean William Treanor said that because Shapiro sent his controversial tweet prior to his scheduled start date of employment with the law school on Feb. 1, “he was not properly subject to discipline for them.”….

Georgetown Law had suspended Shapiro after his tweet that criticized Biden’s public pledge to only nominate a Black woman to the Supreme Court to replace Justice Stephen Breyer. It was announced he had been placed on administrative leave pending the outcome of an investigation a day before he was scheduled to start at his new post….

Dean Treanor, in his announcement regarding Shapiro’s suspension, stated that the scholar would be probed for whether he violated the institution’s “professional conduct, non-discrimination and anti-harassment” policies.

Georgetown Law School is part of a private university. At a public university or institution, criticizing affirmative action is generally protected by the First Amendment, according to court rulings. See, e.g., Meyers v. City of Cincinnati (1991).

That’s true even when the criticism is caustic. See Department of Corrections v. State Personnel Board (1997). 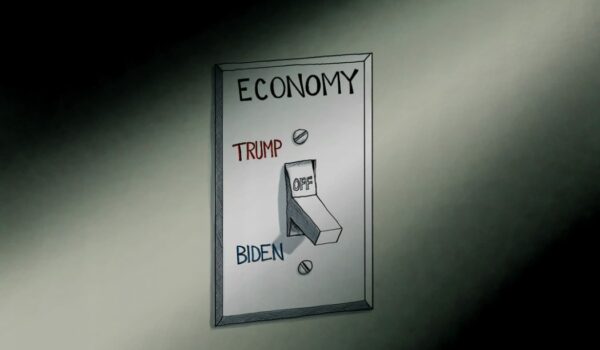 Cartoon of the Day: In the Dark
Next Post
Authorities Arrest 90 People, Seize 58 Guns In What Officials Are Calling County’s Largest Gang Bust Ever 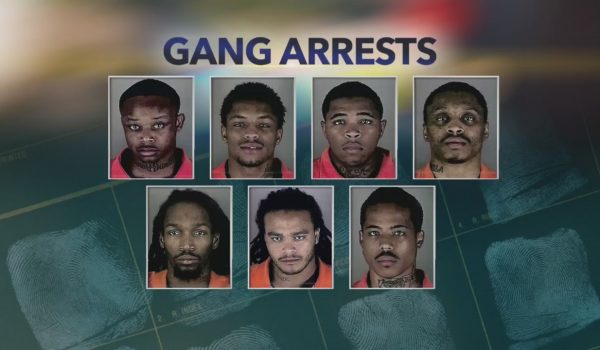