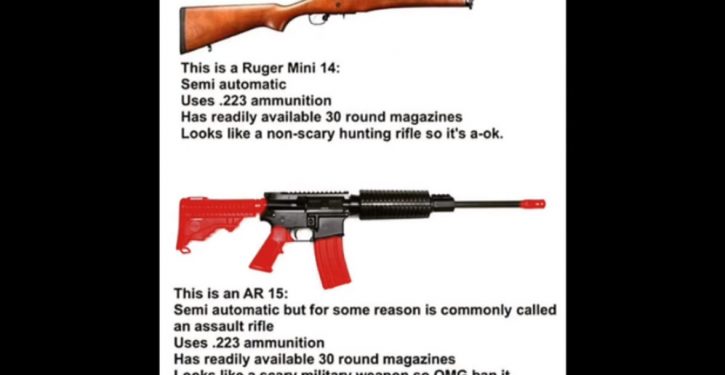 A gunman wearing military-style clothing and body armor opened fire with a rifle at a supermarket in Buffalo, New York, killing at least 10 people before being taken into custody Saturday afternoon.” “This was pure evil,” said Erie County sheriff John Garcia in a press conference. “It was straight up racially motivated hate crime from somebody outside of our community.”

Peyton Gendron of Conklin, New York, was arraigned and charged with murder in the first degree on Saturday, to which he pleaded not guilty.

In addition to the 10 who were killed, a group that included a retired Buffalo police officer working as a security guard, another three suffered non-lethal injuries.

The shooter livestreamed the massacre and posted a white supremacist manifesto online. The shootings took place at Tops in the 1200 block of Jefferson Avenue.

Investigators believe the gunman may have been streaming the shooting through a camera affixed to his helmet, one of the officials said. The video showed the gunman, dressed in military gear, pulling up to the front of the store with a rifle on the front seat and then pointing the rifle at people in the parking lot as he exited the vehicle and opening fire, the official said.

It also shows the suspect walking into the supermarket and shooting several other victims inside, the official said. One of the victims was a recently retired police officer who was working as a security guard at the store, according to the official.

The supermarket is in a predominately Black neighborhood, about 3 miles (5 kilometers) north of downtown Buffalo….Buffalo police confirmed the shooter was in custody in a tweet, but did not identify the suspect…Braedyn Kephart and Shane Hill, both 20, pulled into the parking lot just as the shooter was exiting. They described him as a white male in his late teens or early twenties sporting full camo, a black helmet and what appeared to be a rifle.

“He was standing there with the gun to his chin. We were like what the heck is going on? Why does this kid have a gun to his face?” Kephart said. He dropped to his knees. “He ripped off his helmet, dropped his gun, and was tackled by the police.”

Middle School Students Investigated for Sexual Harassment After Referring to Classmate by Wrong Pronoun
Next Post
Cartoon of the Day: Plugs 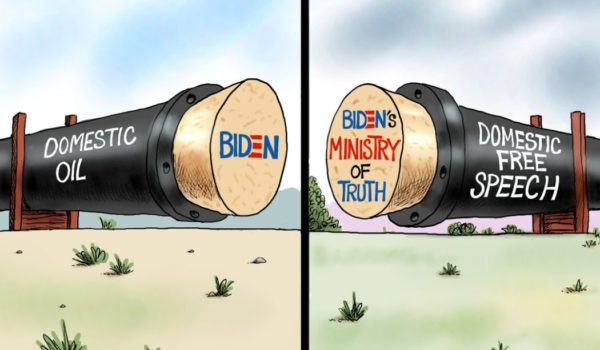