The film showed Trump giving a speech at their “Fighting for America’s Future” event April 5 in Florida, where they addressed seven challenges facing the U.S., including parental rights in education, reducing crime, ensuring free and fair elections and protecting the unborn, the organization said.

The foundation, a notably conservative organization, received a notification that the video had been removed for “violating YouTube’s Terms of Service.”

“Unbelievable: @YouTube just informed @Heritage that it has taken down the video of former President Trump’s speech at our event in Florida last month,” Heritage Foundation President Kevin Roberts said. “Big Tech is an enemy of the people, and needs to be held accountable with policies that hit them where it hurts.”

Unbelievable: @YouTube just informed @Heritage that it has taken down the video of former President Trump’s speech at our event in Florida last month.

Big Tech is an enemy of the people, and needs to be held accountable with policies that hit them where it hurts. ?? pic.twitter.com/gum0yC3ms7

“America is facing dark times and tremendous plight due to the radical shift away from America First,” Trump said in the speech, according to the Heritage Foundation. “However, America’s greatness is not lost if we act with purpose. We can and must turn this around to Save America.”

The organization backed the former president’s policies and accomplishments during his administration, namely the appointment and confirmation of three Supreme Court justices, cutting taxes, championing the pro-life movement and enforcing strict immigration laws, the statement said.

Roberts previously touted Trump’s ability to publicly stand up to the media and Big Tech, according to the organization.

“President Trump always put the American people first while serving in the White House and continues to be an advocate for commonsense solutions to this day,” he said. “We’re grateful that he will join us in Florida to discuss the significant issues facing our country and pinpoint the failures of the Biden-Harris regime. We need bold leaders who speak candidly, and President Trump is unafraid to do so—even as Big Tech and the media attempt to silence him.” 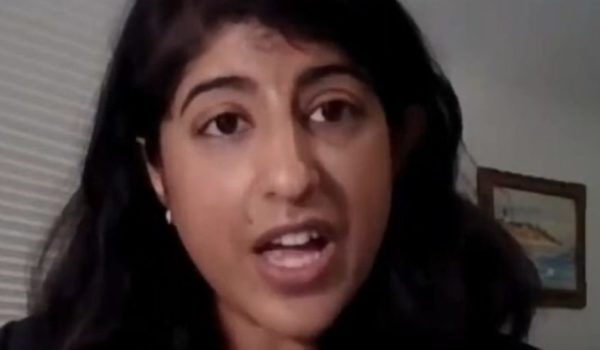