Lockdowns and school closures didn’t do anything lasting to prevent the spread of COVID, notes John Tierney in the New York Post. (Indeed, school closings increased COVID-19 deaths, according to some studies — not surprising, given that school closures made students and teachers fatter, and obesity makes people more vulnerable to COVID). Mask mandates also probably achieved nothing — cloth masks have only a slight effect on COVID transmission, and mandates don’t make people wear masks reliably or correctly.

But as Tierney notes, due to a psychological response known as “effort justification,” advocates of lockdowns and other harsh restrictions won’t admit they failed. They have too much invested emotionally in supporting restrictions on people’s freedom:

No convincing evidence existed at the pandemic’s start that lockdowns, school closures and mask mandates would protect people against the virus, but it was remarkably easy to make the public believe these policies were “the science.”

Undoing this deception is essential to avoid further hardship and future fiascos, but it will be exceptionally hard to do. The problem is that so many people want to keep believing the falsehood.

Adults meekly surrendered their most basic liberties, cheered on leaders who devastated the economy and imposed two years of cruel and unnecessary deprivations on their children. They don’t want to admit these sacrifices were in vain.

They’re engaging in what social psychologists call “effort justification,” which has been observed in studies of painful initiation rituals for fraternities and other groups. Once people endure the pain, they convince themselves that it must have been worthwhile even when their reward is actually worthless.

If one brief bad experience can transform people’s thinking, imagine the impact of the pandemic’s ceaseless misery. It’s been a two-year-long version of Hell Week, especially in America’s blue states, with Anthony Fauci and Democratic governors playing the role of fraternity presidents humiliating the pledges.

Americans obediently donned masks day after day, stood six feet apart, disinfected counters and obsessively washed their hands while singing “Happy Birthday.” They forsook visits to friends and relatives and followed orders to skip work and church. They forced young children to wear masks on the playground and in the classroom — a form of hazing too extreme even for Europe’s progressive educators.

The public needs to learn what went wrong during the pandemic, but they’re not going to hear it from the Biden administration. For now, the best opportunity for a public airing of the facts may be the 2022 election campaign. Some candidates are already attacking the lockdowns and mask mandates, and pandemic strategies could become a major issue in the 2024 presidential race, especially if Ron DeSantis runs on his success as Florida’s governor.

Florida employed some of the least restrictive COVID policies, avoiding lockdowns and mask mandates, and it still fared as well or better than the national average in measures of age-adjusted COVID mortality and overall excess mortality (how many more deaths than normal from all causes occurred during the pandemic).

Florida flourished economically by comparison with other states, especially California, which imposed singularly strict COVID mandates and suffered one of the nation’s worst surges in unemployment. Yet California’s overall death toll has been slightly worse than Florida’s.

The CDC now belatedly admits that most Americans don’t need to wear masks, and that cloth masks don’t do much to reduce transmission of COVID.

Schools remained open in most European countries such as France. But in America, teachers unions successfully pushed to keep schools closed, resulting in enormous learning loss. Kids learned less when learning from home than they did when schools were open — especially black and Hispanic students, whose pass rates collapsed in states such as Virginia. 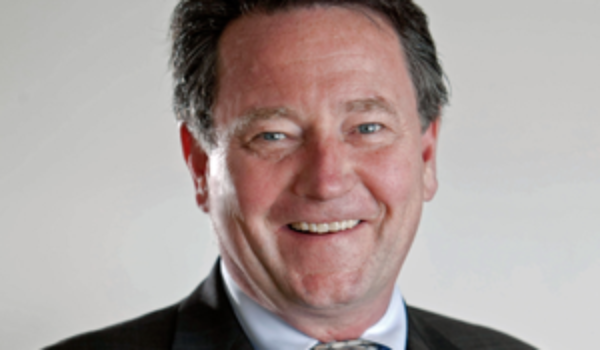