A new study from the National Bureau of Economic Research found that burglaries are more likely to occur in neighborhoods with fewer gun permits among residents.

The non-partisan study published earlier in April took data from an open-access database containing information on Tennessee handgun carry permit holders and cross-referenced their zip codes with rates of burglaries. The researchers found a significant decrease in burglaries in zip codes with high rates of gun permits.

Zip codes with the highest concentration of permits experienced 1.7 fewer burglaries per week after the database on ownership was made available to the public, the study found. Those neighborhoods with the lowest number of permits experienced an average of 1.5 more burglaries, according to the study. (RELATED: Mayor Eric Adams Calls New York City ‘Laughingstock’ Amid Crime Surge)

The change in crime rates came as a result of the publication of the gun permit-holder database, the researchers noted. As the study was focused on Tennessee, the results cannot necessarily be generalized to the rest of the United States, the researchers concluded. They also noted that there are some privacy concerns given the mass publication of gun permit holders and their personal information.

You needed a study for that????
Study Finds Burglaries Dropped in Area Known to Have More Gun Permits – Based Politics https://t.co/wvFrshEKUy

Gun ownership is ramping up across the United States, particularly in major cities such as Los Angeles and New York City as crime rates continue to soar. Liberal cities that embraced the Defund the Police movement have seen homicides grow by more than 35 percent. Santa Monica, California, once one of the leading tourist hotspots in the world, is now ranked as one of the “least safe” cities in the state. 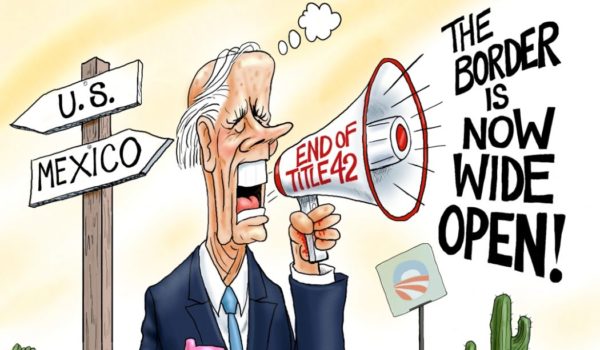 Cartoon of the Day: Old Yeller
Next Post
Stagflation returns as the economy shrinks 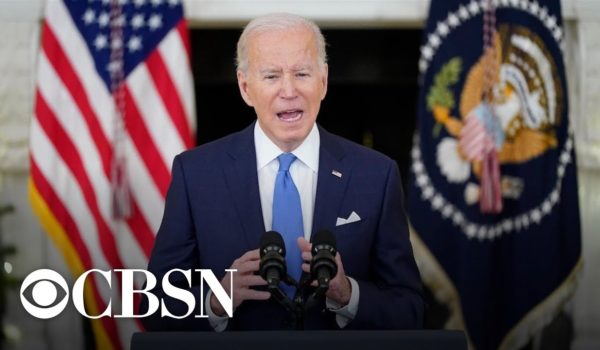