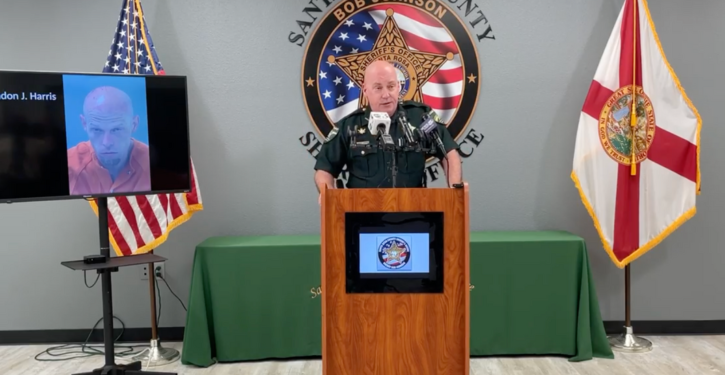 A Florida sheriff said local residents are “more than welcome” to shoot burglars at a Thursday press conference after a repeat offender was arrested after being shot at by the resident of the home he allegedly attempted to burglarize.

Santa Rosa County Sheriff Bob Johnson made the proposition after authorities arrested 32-year-old Brandon Joseph Harris, who is accused of committing a series of break-ins in the city of Pace on Wednesday evening, according to the Pensacola News Journal. Authorities were first alerted to a suspicious person in the area around 4:30 p.m., and police responded within 20 minutes, according to Johnson. Harris attempted to evade authorities and reportedly began jumping fences and breaking into homes.

“Around 5:12 p.m., we get a call: shots fired. So, one of the homeowners, he was breaking into their house and they shot at him,” Johnson said. “He continues to run. We finally corner him in a house he broke into on Tom Sawyer, and we corner him in a bedroom.”

Johnson said “genius” Harris then attempted to jump out the window, but authorities were waiting for him. Harris was uninjured.

“We don’t know what homeowner shot at him,” Johnson told reporters during a press conference. “I guess they think they did something wrong, which they did not. If somebody’s breaking into your house, you’re more than welcome to shoot them in Santa Rosa County; we prefer that you do, actually.”

“Whoever that was, you’re not in trouble. Come see us. We have a gun safety class we put on every other Saturday, and if you take that, you’ll shoot a lot better, and hopefully, you’ll save the taxpayers money.” (RELATED: 32-Year-Old Woman Returns Fire During Armed Robbery At Store, Shoots One Of Fleeing Suspects)

Harris has been arrested roughly 17 times since the age of 13, Johnson said.

“We sent him to prison for six-and-a-half years for a home invasion, and he just can’t seem to get the picture [that] crime does not pay,” Johnson said. “Some people just don’t learn. For us, he is job security. We deal with him all the time. Hopefully, this time he will go and he won’t get out.” 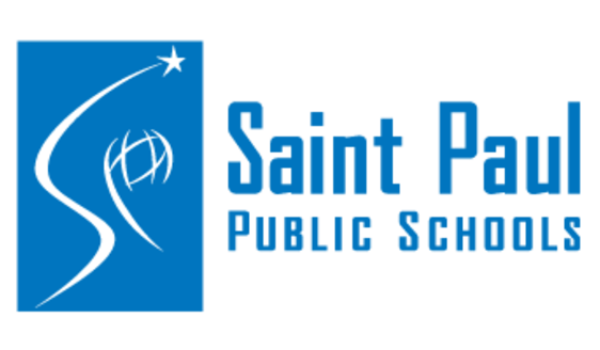 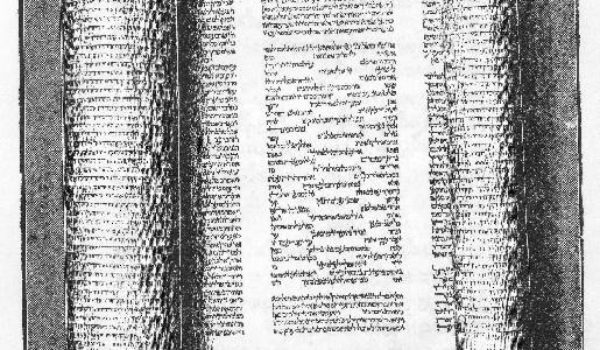