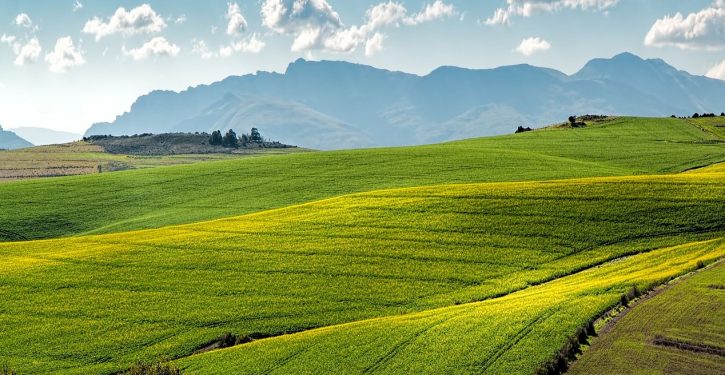 The Biden administration is reportedly considering clamping down on a widely-used herbicide that farmers and industry groups have argued is key for maintaining low prices.

The Environmental Protection Agency (EPA) is considering tighter restrictions on the use of atrazine, a key herbicide often applied to corn, soybeans and sorghum, according to a March letter from the Triazine Network. The Triazine Network is a coalition of more than 20 industry groups including members of the National Corn Growers Association, the National Grain Sorghum Producers Association and the Florida Fruit and Vegetable Association.

Atrazine is the second-most prevalent herbicide used in the U.S. and is used on about 75 million acres of cropland per year, according to the EPA. Herbicides including atrazine save U.S. consumers between $4.3-6.2 billion per year by making it easier for farmers to produce more supply, AG Daily reported.

“We write to express our concerns and request a meeting to discuss the potential adoption of a new aquatic ecosystem concentration equivalent level of concern (CE-LOC) for atrazine that could have widespread impacts on the use and effectiveness of atrazine herbicide products that continue to serve as the foundation of weed control programs for farmers across the nation,” Greg Krissek, co-chair of the Triazine Network, wrote to EPA Administrator Michael Regan.

He added that the action “could have significant negative effects on growers, the agricultural economy and the nation’s food supply.” In March, food prices surged at a rate of 8.8% year-over-year, the largest 12-month increase since May 1981. (RELATED: ‘Consumers Lose’: Biden’s Ethanol Gambit Will Send Food Prices Soaring, Critics Say)

Krissek noted insider reports that the EPA may soon lower the atrazine CE-LOC from 15 parts per billion (ppb) to 3.4 ppb and mandate new label restrictions and mitigation measures related to atrazine usage. The CE-LOC is a regulation that the EPA uses to restrict how heavily chemicals can be used before they have a negative impact on the environment and organisms.

In 2020, the Trump administration set the atrazine CE-LOC at 15 ppb — a threshold that Krissek argued is supported in scientific studies.

“The benefits of atrazine in agriculture are high, so these new protections give our nation’s farmers more clarity and certainty concerning proper use,” former EPA Administrator Andrew Wheeler said in a statement in September 2020 after the rule was issued.

“The impact atrazine has in weed control and making no-till production possible is as vital today as it was over 50 years ago when the product was brought to market,” Kentucky Corn Growers Association Executive Director Laura Knoth said in 2019.

But the Environmental Working Group, an environmental group that supports banning atrazine, claimed in November that atrazine “disrupts hormones, harms the developing fetus and contaminates the drinking water of millions of Americans.” A 2010 study claimed that atrazine causes sex changes in frogs, according to the American Chemical Society.

The EPA didn’t immediately respond to a request for comment. 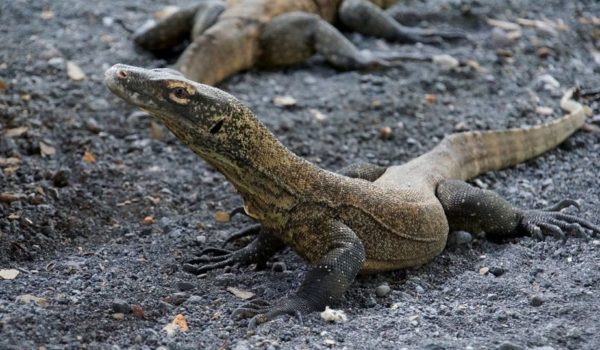 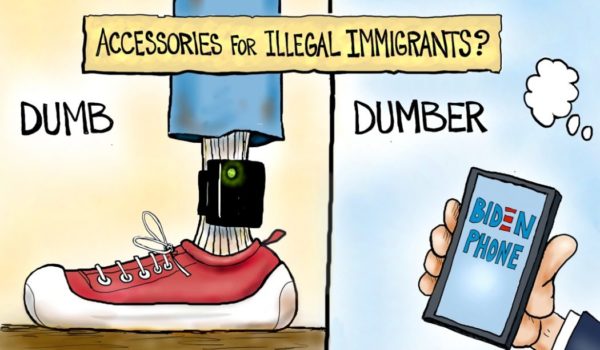