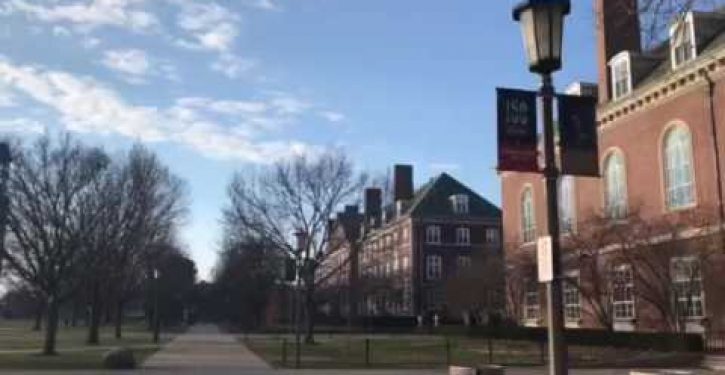 The College Fix reports that the University of Illinois plans “to mandate DEI activism from all faculty to earn tenure or a promotion, which effectively institutionalizes coerced speech”:

Universities have long evaluated professors for promotion and tenure based upon their record of excellence in research, teaching and service, but the flagship public university in Illinois will soon evaluate professors based on their commitment to forwarding a particular political ideology as well.

The University of Illinois Urbana-Champaign has approved a policy that will require faculty to contribute to Diversity, Equity and Inclusion efforts to earn tenure or a promotion. For now, it’s optional. In a few years, it’s a requirement, according to a policy dated March 26.

“The statement on Diversity, Equity, and Inclusion activities will be optional for candidates through Academic Year 2024-2025, after which the Provost will move to make it a requirement,” it read.

For further insight, The College Fix attempted to reach out to several members of the committee that developed UIUC’s new DEI requirement via email, but did not receive a response.

Nonetheless, their digital footprint offers some insights into the minds that brought this policy on board.

Meet the DEI or else team

Eva Marie Pomerantz is a professor in the Department of Psychology at the University of Illinois Urbana-Champaign.

One of her current research projects aims to “address inequities in preparation for STEM careers among K-12 students, with an effort to identify how to optimize preparation among Black and Latinx students.”…..

Professor and Head of the Department of Dance at UIUC, Jan Erkert, in April 2021, took time away from what her faculty page describes as “advocat[ing] for creative approaches to living” to pen an op-ed comparing the training required to transform oneself into an elite dancer to the transformational work necessary to undo the racism that resides in white bodies.

Chemical and Biomolecular Engineering Professor Brendan Harley may not find DEI as central to his work as Pomerantz, Goddard, or Erkert, given that he is merely a researcher of cell and tissue engineering, but he compensates for this by placing a rainbow flag sticker on his office door.

There is a DEI slogan on each stripe: “LOVE IS LOVE,” “BLACK LIVES MATTER,” “IMMIGRANTS MAKE AMERICA GREAT.” A picture of it is on his Twitter page, as he uses it as his background photo.

Can a state punish instructors for not having a woke ideology? It looks like California will also do so. As we noted last week, the California Community Colleges plan to effectively evaluate community college instructors based on whether they have a belief in concepts such as “the intersectionality of social identities and the multiple axes of oppression that people from different racial, ethnic, and other minoritized groups face,” “structures of oppression and marginalization,” “anti-racism knowledge,” and a belief in one’s own “internal biases.”

But it is wrong to require such an ideological commitment as a job requirement, or even as a factor in employee evaluations. People cannot be required to adhere to a particular ideology or philosophy to teach or study in our schools. As the Supreme Court once noted, “no official, high or petty, can prescribe what shall be orthodox in politics, nationalism, religion, or other matters of opinion or force citizens to confess by word or act their faith therein.” (West Virginia Board of Education v. Barnette (1943)).

In Cole v. Richardson (1972), the Supreme Court set out conditions that an oath for government employees must meet to survive constitutional muster — such as that a government job cannot be conditioned on a commitment by the employee to not engage in protected speech activities or activity protected by the First Amendment. So professing a disbelief in “intersectionality,” “multiple axes of oppression,” “structures of oppression and marginalization,” or one’s own “internal biases” should not keep you from keeping your job.

Yet, the National Association of Scholars notes, the California community college system plans to effectively require adherence to ideological concepts as part of required “DEI competencies.”

College Republicans Get $3,600 ‘Security’ Bill From Ivy League School For Online Event
Next Post
Cartoon of the Day: Sex, Lies, and Censorship 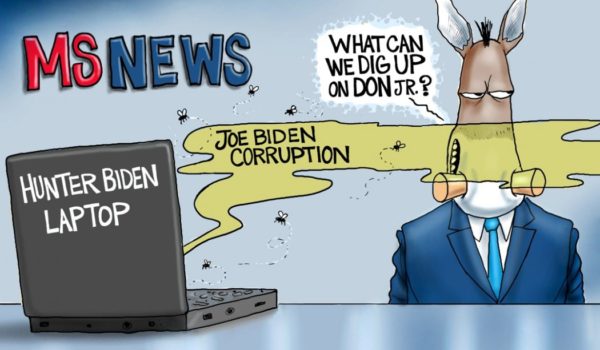