Happy Easter and Happy Passover. Today is also National Ellis Island Family History Day. It encourages families to explore their ancestry and discover family who immigrated to America through Ellis Island. From 1892 to 1924, Ellis Island was the busiest inspection station for millions of immigrants who came to the United States.

On this day in 1907, at least 11,747 people passed through Ellis Island. It was the busiest day of immigration in Ellis Island’s history. In the year of 1907, over a million immigrants were processed at Ellis Island before being admitted to the U.S. The first people to be admitted to the U.S. after going through Ellis Island were Irish immigrants. The first was Annie Moore, a teenager from County Cork in Ireland. On New Year’s Day of 1892, she set foot on Ellis Island after crossing the Atlantic Ocean with her 7 and 11-year-old brothers, in order to reunite with family members in New York. Ellis Island’s Commissioner awarded her a $10 gold piece to mark the occasion. Today, a statue of Moore and her brothers is displayed at Ellis Island Immigration Museum.

The S.S. Baltic arrived at Ellis Island in 1907. On it were 1,000 single women, all looking for a husband. It was the original “Love Boat.” Many picked out a new husband right after disembarking, and exchanged vows right in the Great Hall at Ellis Island. 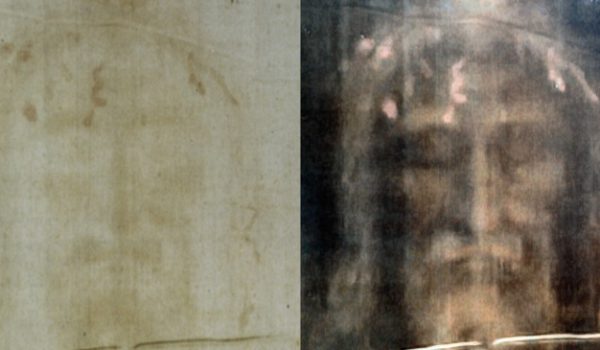 A Quick, Compelling Bible Study Vol. 109: The Banner of Resurrection Sunday
Next Post
Transgender doctor worries kids are changing their gender because it is ‘trendy’