Gangs across Los Angeles are focusing their efforts on wealthy targets in the city, with 17 criminal organizations tracking and violently robbing citizens of luxury items, including watches and jewelry.

The Los Angeles Police Department (LAPD) said the “follow home” crimes occur when a suspect follows a potential victim to an isolated location from luxury vistas, including expensive restaurants and boutiques, according to the Los Angles Times. The LAPD said suspects rob the victims of high-cost items and sell them to buyers on the black-market, the outlet reported.

A suspect wanted for a follow-home robbery has been arrested by LAPD Robbery Homicide Detectives.

Cheyenne Hale was arrested & a handgun was found on him. A search warrant of his home yielded 7 more handguns, $21k, and large quantity of drugs.

“There’s no chance or opportunity for these victims even to comply,” Capt. Jonathan Tippet said in an interview with the Los Angeles Times. “They’re just running up to people and attacking them, whether that’s putting a gun in their face or punching them and beating on them.” (RELATED: LA Crime Is So Bad A Former Republican Could Win The Mayoral Race)

“In my 34 years on the job, I’ve never seen anything like this,” Tippet added, according to the Los Angeles Times. Tippet urged individuals to stop purchasing the stolen items, as they were also “participating” in criminal activity, according to the outlet. 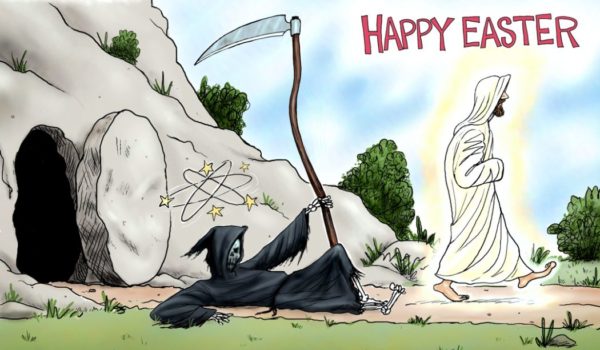