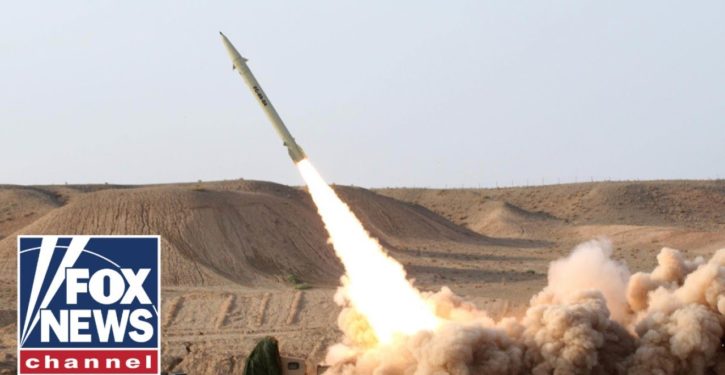 The communist nation is reportedly “accelerating” the development of “more than 100 suspected missile silos,” each reportedly able to house missiles with nuclear tips that have the ability to reach American shores, according to the WSJ report, which cited anonymous sources familiar with Chinese leadership strategy. (RELATED: ‘There’s No Recovery For Hong Kong’: Enforcer Of China’s Brutal National Security Law Poised To Rule City)

The silos are purportedly large enough to accommodate China’s state of the art DF-41 long-range missile, the WSJ reported.

The DF-41 is an intercontinental ballistic missile (ICBM) capable of delivering up to 10 nuclear warheads, according to a weapons profile from the Center for Strategic and International Studies.

The communist nation’s “nuclear expansion may enable the [People’s Republic of China] to have up to 700 deliverable nuclear warheads by 2027,” a 2021 Department of Defense (DOD) report states.

By contrast, both the U.S. and Russia possess around 4,000 warheads, according to the WSJ report.

Beijing’s purported intention to stockpile nuclear weapons may stem from the goal of warding off U.S. military intervention in the region, according to the Wall Street Journal report, with Beijing possibly viewing a robust nuclear arsenal as an effective deterrent against U.S. intervention if China were to take Taiwan.

At the same time, Beijing allegedly may also harbor growing fears the U.S. aims to overthrow the Chinese Communist Party according to the same report, citing an individual with knowledge of China’s leadership strategy. 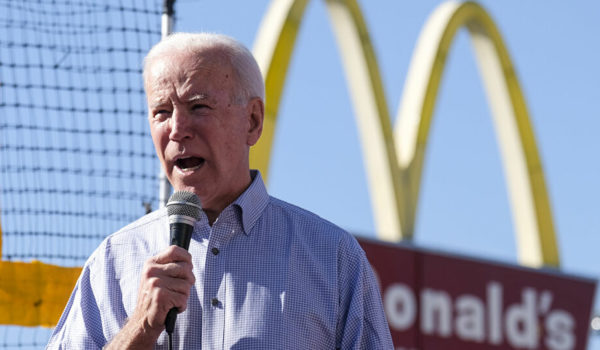 Biden’s suspension of student loan payments will raise inflation & rob the poor to enrich the privileged
Next Post
Cartoon of the Day: Who Gives a Dam 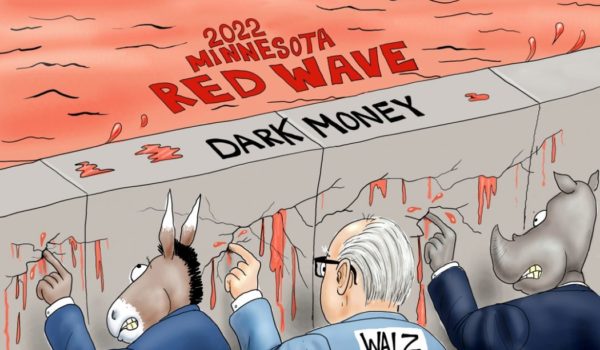