“Despite inflation running at a 40-year high, the Biden administration is pushing ahead with plans to hike wages for federal contractors—effectively undoing a Reagan-era policy that was implemented to help curb inflation,” notes Eric Boehm.

In a Federal Register notice last week, the Labor Department stated that it will revise the Davis-Bacon Act, a 1931 federal law requiring that so-called “prevailing wages” be paid to government contractors. The law effectively sets a price floor in government procurement by banning would-be contractors from competing for government contracts by paying workers less than their competitors, and the inevitable result is that artificially high wages are generally paid. Labor unions are big supporters of Davis-Bacon because it helps limit competition from cheaper, non-union contractors for public works projects.

The Labor Department says this will be the first major revision to the Davis-Bacon regulations in four decades. It comes at a time when the Transportation Department is about to dole out over $500 billion in new funding for public works projects after last year’s passage of a mammoth infrastructure package.

the primary change proposed by the Labor Department would both worsen inflation and result in fewer infrastructure projects being funded, according to Dan Bosch, director of regulatory policy for the American Action Forum…Here’s why: Back in 1982, the Department of Labor amended the Davis-Bacon regulations to remove the so-called “30 percent rule” that said the prevailing wage for any particular area would be based on the highest wages in that area, as long as they were paid to at least 30 percent of workers.

The repeal of the 30 percent rule was a partial response to a 1979 General Accounting Office (now the Government Accountability Office, or GAO) report that called for the full repeal of the Davis-Bacon Act due to how it warped government contracting costs. “We are recommending that the Congress repeal the Davis-Bacon Act because…the Department of Labor has yet to develop an effective program to issue and maintain accurate wage determinations, and it may be impractical to ever do so, and the act is inflationary and results in unnecessary construction and administrative costs of several hundred million dollars annually,” the report concluded.

Since then, the prevailing wage has been based on a weighted average of all wages in a given area. Partially reinstating the 30 percent rule, as the Department of Labor is now proposing to do, will be costly. In its proposal, the department expects to spend $35 million implementing the change—a total that does not include the added costs likely to be created by artificially inflating the wages paid to government contractors. More than 94,000 contractors earning hourly rates from government contracts would be affected by the changes, the department estimates, with the average increase being $3.65 per hour.

“The revisions seem ill-timed,” writes Bosch, “given the current high levels of inflation and a recently enacted infrastructure spending program. The increased labor costs that would result will contribute to higher inflation and reduce the number of infrastructure projects that can be pursued.” 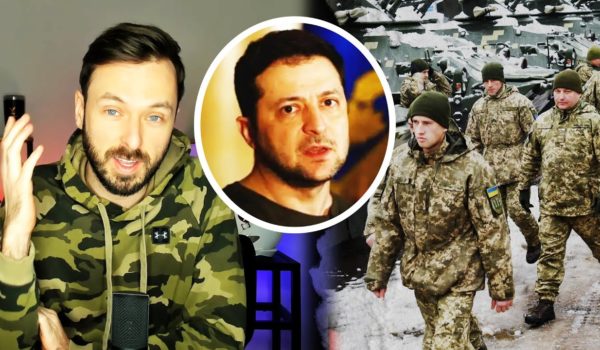 U.S. to admit 100,000 fleeing Ukrainians
Next Post
Cartoon of the Day: War on Womxn 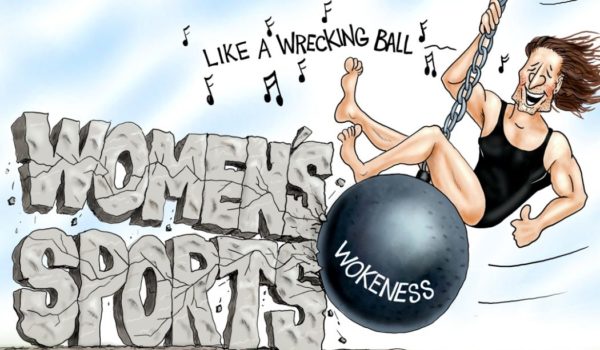