The world’s deadliest war is not in Ukraine, but rather in Africa — In Africa’s second-most populous country, Ethiopia. Mass killings are occurring in a country whose prime minister ironically received the Nobel Peace Prize in 2019. Bloomberg News reports:

Russia’s invasion of Ukraine has diverted international attention from conflicts elsewhere, including those in Yemen, Mozambique and Africa’s Sahel, the region just south of the Sahara. In Ethiopia, Africa’s second-most populous nation, a bloody civil war is now in its 16th month…Caught in the middle are civilians in the northern province, who now face a calamity that is being likened to horrors of Africa’s — and Ethiopia’s — past: mass starvation and ethnocide. World Health Organization Director-General Tedros Adhanom Ghebreyesus, himself an Ethiopian, says there is “nowhere on earth where the health of millions of people is more under threat” than the Tigray region….

Though the war’s true toll is impossible to know, researchers from Belgium’s Ghent University estimate as many as half a million people have died so far: between 50,000 and 100,000 from the fighting, 150,000 to 200,000 from starvation and more than 100,000 from the lack of medical attention. U.S. Secretary of State Antony Blinken has expressed concern about possible ethnic cleansing in Tigray, but the government in Addis Ababa has dismissed this as “spurious.”

The Tigrayan rebels have been accused of crimes, including murder and rape, against other ethnic groups. But [Ethiopian Prime Minister] Abiy’s soldiers are blamed for most of the civilian casualties, especially those from starvation and neglect. Government forces are preventing food aid and medicine from reaching Tigray, humanitarian groups say.

And they are no slouches at other kinds of atrocity, including the recent immolation of a Tigrayan man, which even the government-affiliated human rights commission has blamed on Abiy’s forces….While his ground forces seem to have stopped short of an assault on Tigray, where the mountainous terrain has previously proved to be a distinct rebel advantage, Abiy has no qualms about ordering airstrikes that have inflicted heavy civilian casualties. 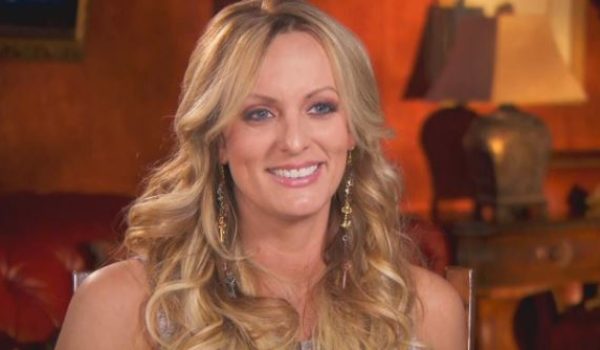