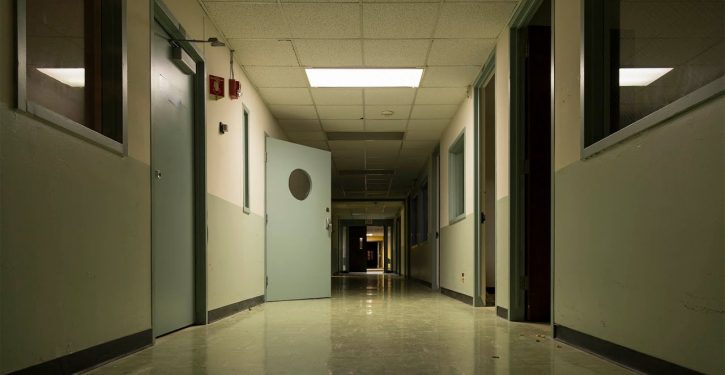 A member of parliament in the U.K. said Wednesday that a hospital told police an alleged rape could not have really occurred because the attacker was transgender, according to The Telegraph.

Baroness Nicholson of Winterbourne, a member of parliament, told the House of Lords that it took a year for the hospital to acknowledge there was a male in the ward where the rape allegedly occurred. The victim reported the alleged rape more than a year ago, but hospital staff told police officers “that there was no male in the hospital, therefore the rape could not have happened,” the Telegraph reported.

This is a shocking double injustice. First, the failure of an NHS trust to apply basic safeguarding (single-sex wards important part of this). Then, denying the reality of a woman raped by a male patient on one of those wards, misinforming the police there was no male on the ward https://t.co/eTzFBgaipf

Her comments came during a debate on a policy called Annex B, which allows patients to be placed in single-sex hospital wards based on self-identification of gender, according to the Telegraph.

The hospital was not identified by Nicholson in her comments, and police did not tell DCNF where it may have occurred or which police unit is handling the purported incident.

“During that year she has almost come to the edge of a nervous breakdown, because being disbelieved about being raped in hospital has been such an appalling shock,” Nicholson told the House of Lords. “The hospital, with all its CCTV, has had to admit that the rape happened and that it was committed by a man.”

Nicholson suggested surveillance video and witnesses may have played a role in the truth coming out about the alleged incident.

“They forgot that there was CCTV, nurses and observers,” Nicholson said, the Telegraph reported. “None the less, it has taken nearly a year for the hospital to agree that there was a male on the ward and, yes, this rape happened.”

Nicholson called for changes to U.K. policies that allow transgender women who are biologically male to stay in women’s-only wards, according the Telegraph, and argued the existing policy “gives priority to trans people over women” and therefore threatens the “dignity, privacy and safety” of female patients.

The case is being investigated by police, the Telegraph reported. (RELATED: Trans Swimmer Lia Thomas Beats Out Female Competitors By 1.75 Seconds In NCAA Championships)

The National Health Service did not respond to the Daily Caller News Foundation’s request for comment. 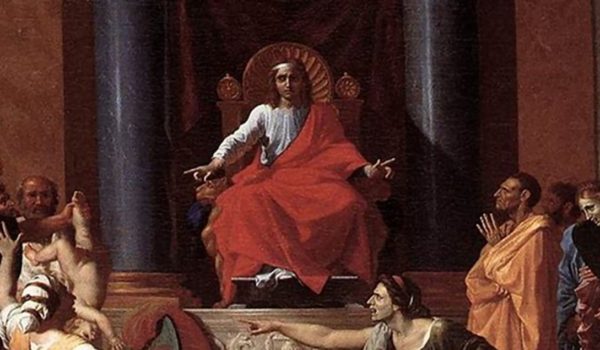