Santa Barbara is about to take a crack at a popular Chick-fil-A location because the location is doing too well, according to documents.

The city is on the verge of labeling the only Chick-fil-A, which has been in place since 2013,  a “public nuisance” because long drive-thru lines have backed out onto local streets, clogging traffic.

Chick-fil-A has tried its hand at curbing the spillage, such as “reconfiguring its on-site queuing and stationing mobile order takers, but none have appeared to work.”

The owner of the location, Travis Collins, said he thinks he has the right solutions to address the issue and reportedly asked the council not to suspend their drive-thru capabilities. (RELATED: Sen. Lindsey Graham Declares He’d ‘Go To War’ For Chick-Fil-A) 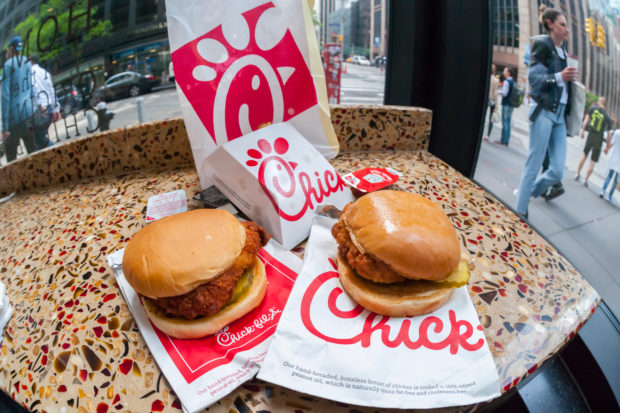 “On behalf of myself, Chick-fil-A and the many team members, we sincerely regret that this traffic situation has come to this point and heartily wish to work in good faith with the city to resolve this matter once and for all. We believe we do have solutions, several of them.”Remedies, some of which are already in place, include adding an additional drive-thru lane, rearranging parking spaces and changing exit patterns, according to the report. The council gave the location 90 days to present its solutions before a vote is taken, according to the Los Angeles Times.

“Over the years, you’ve had Chick-fil-A putting together their fixes that really did not do much to fix the traffic problem,” resident Rick Closson told the Los Angeles Times. “But then you have the city coming forward with a possible nuisance title, and the corporation is now saying, ‘Oh my goodness, please just give us more time to solve this.’”

Ronda Hobbs said “my personal concern is after the 90 days, Chick-fil-A is going to say, ‘See, we fixed the problem.’ But the city is not going to hold them accountable for the traffic backup and not take control of the lane.”

Russian Troop Deaths Exceed 7,000 Within A Few Weeks Of Ukraine Invasion, According To US Estimates
Next Post
Cartoon of the Day: Snooze You Lose 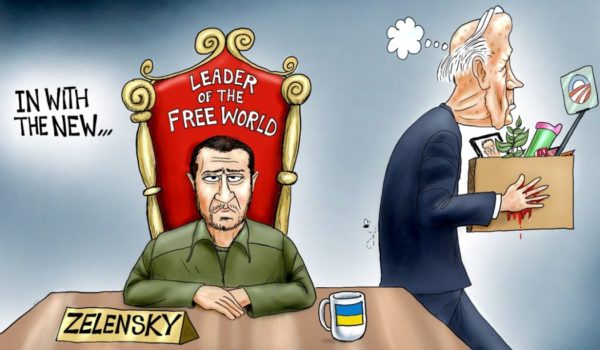