The Producer Price Index (PPI), which measures the prices suppliers charge businesses and other customers, surged 0.8% on a month-over-month basis as of February as consumer demand continues to spur inflation, the U.S. Bureau of Labor Statistics (BLS) announced Tuesday.

The PPI grew 10% on a year-over-year basis as of February, the BLS reported Tuesday. Economists surveyed by Dow Jones estimated wholesale prices would increase 0.9% on a monthly basis in the latest report.

Tuesday’s report represents the first time the PPI reached a double digits figure on an annual basis since the index was created in 2010, CNN reported. (RELATED: IRS Seeks To Hire 10,000 More Workers To Relieve Backlog)

Surging energy and commodity prices contributed to the growing wholesale prices, according to the BLS. Energy prices soared 8.2% in February from the previous month, while food prices grew 1.9%.

The core price index, which excludes volatile items like food and energy, surged to a four-decade high of 7.9% in February, the BLS reported, an increase which will add pressure on the Federal Reserve to hike interest rates following its Wednesday meeting.

Meanwhile, the Consumer Price Index, which measures prices paid by consumers, grew 0.8% in February on a monthly basis and 7.9% on a year-over-year basis, bringing the country’s key indicator to a 40 year high, the BLS reported on March 10. 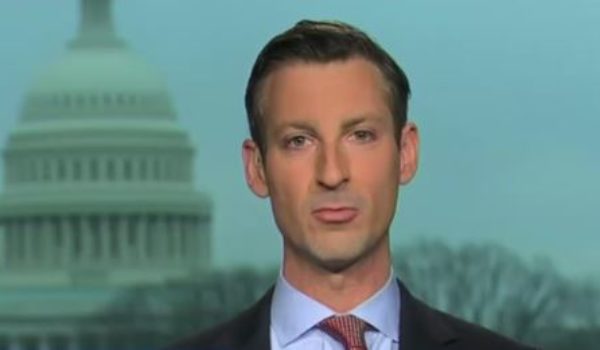