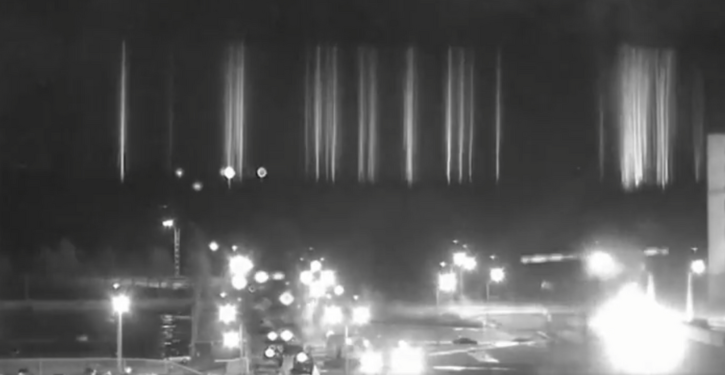 Ukraine’s state emergency service said Friday that a fire erupted at a training facility outside a nuclear power plant amid heavy fighting between Russian and Ukrainian forces, Reuters reported. Ukrainian Minister of Foreign Affairs Dmytro Kuleba had claimed on Twitter that the Zaporizhzhia plant could cause a disaster “10 times larger than Chernobyl,” though other reports have suggested the threat is less severe.

Ukrainian officials reportedly said the Zaporizhzhia plant had been secured after the fighting broke out.

Russian army is firing from all sides upon Zaporizhzhia NPP, the largest nuclear power plant in Europe. Fire has already broke out. If it blows up, it will be 10 times larger than Chornobyl! Russians must IMMEDIATELY cease the fire, allow firefighters, establish a security zone!

⚡️⚡️⚡️Surveillance cameras captured moments of the shelling of the #Zaporizhzhia NPP pic.twitter.com/ZNLX4pZeXI

Fox News reporter Trey Yingst stated the threat of a Chernobyl-style disaster has been overblown, however.

Two items of note. I’ve seen no evidence to support reports of increased radiation levels. A meltdown does not mean anything with “blow up” 10x the size of Chernobyl, as the Ukrainian Foreign Minister warned. Even a meltdown is not the most likely scenario here.

The International Atomic Energy Agency (IAEA) announced late Thursday that it was aware of reports of shelling at the plant and is in contact with Ukrainian authorities.

#Ukraine: IAEA is aware of reports of shelling at #Zaporizhzhia Nuclear Power Plant (NPP), in contact with Ukrainian authorities about situation.

Ukraine officials later told the IAEA that the fire “has not affected ‘essential’ equipment” and that “plant personnel” were “taking mitigatory actions,” according to a tweet.

Ukraine’s nuclear regulator informed IAEA that there is “no change reported in radiation levels at the Zaporizhzhia Nuclear Power Plant site,” the organization tweeted early Friday. 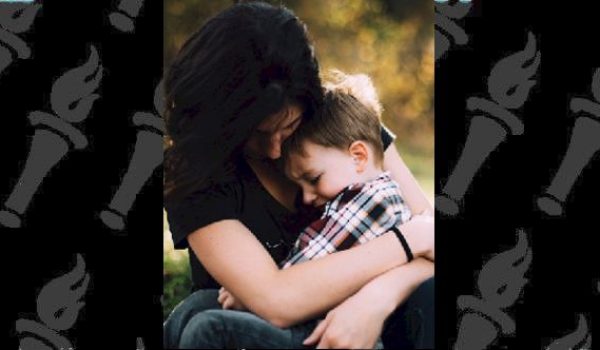 Government ‘protects’ Indian children by keeping them in abusive homes
Next Post
Cartoon of the Day: Glory to the Heroes 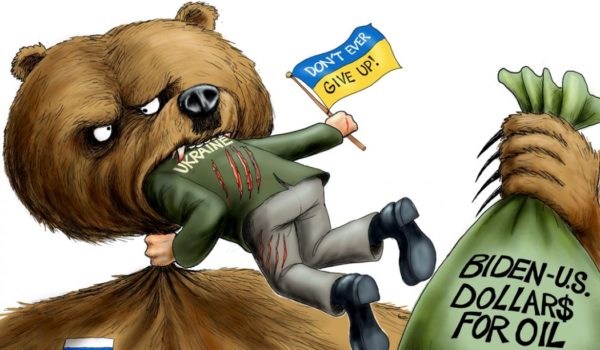