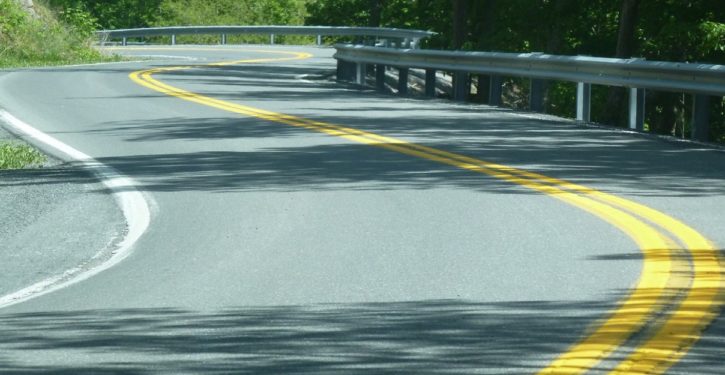 VPM reports that the state of Virginia is testing a new “plastic road” south of Richmond in Chesterfield County:

Drivers and cyclists traveling over a small section of Old Stage Road in southern Chesterfield County may not realize that they’re riding over the state’s first “plastic road.” California and Missouri are two other states also studying this asphalt mixture.

Last September, just under a mile long section of the road was resurfaced with asphalt that contains more than 6,000 pounds of a binder product made from recycled plastic….“We found a way to use the old plastic that no one can do anything else with,” said Toby McCartney, CEO of MacRebur, the company that developed the product.

In traditional asphalt, a mixture of gravel, sand and other fillers are bound together by a petroleum-based hydrocarbon called bitumen. That’s the black, sticky, oily, smelly stuff people see when roads are being paved.

It’s found in deposits such as oil sands and pitch lakes but is primarily produced as a residue when crude oil is distilled. MacRebur’s “plastic road” reduces the amount of bitumen needed for asphalt.

“We are turning the plastic into its original, oil-based state and binding it to the stone with the help of our activator,” McCartney said, adding that his product reduces the amount of fossil fuel used when making asphalt. “It’s not a case of burying rubbish in our roads. In fact, at the end of their life, our roads can be recycled so the plastic waste is used over and over again.”

However, McCartney says he actually got the idea while watching people in India doing a version of burying rubbish into roads. He watched groups of people going to landfill sites and rubbish dumps to gather waste.

“One of the things that they were doing was picking out loads of old waste plastics, putting it into potholes,” McCartney said. Then they would pour diesel fuel over and light it on fire. “And all the plastic would melt down to form a seal in the hole. I thought there you go, there’s a solution.” 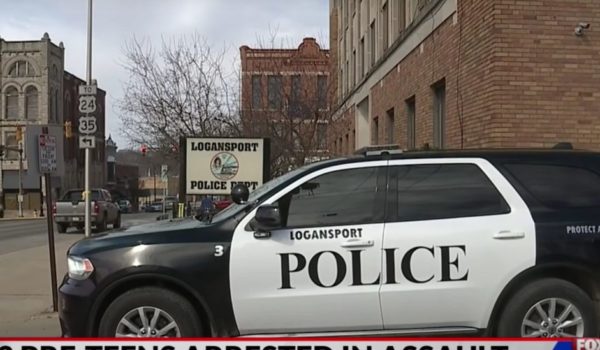