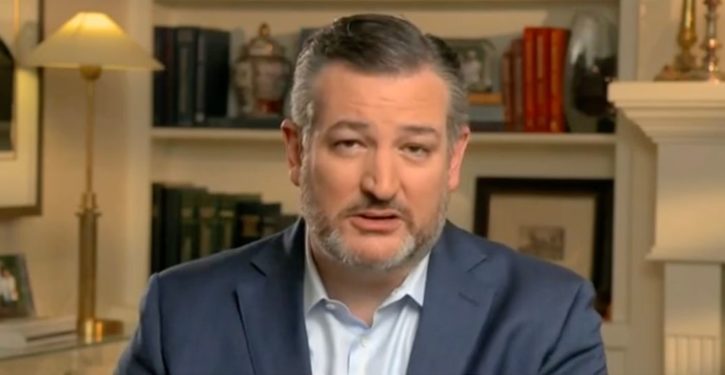 “If you look at what the Ukrainians want, they’ve been very explicit…they’ve asked the United States explicitly, put sanctions on Nord Stream 2, right now, today. Joe Biden could do that this morning. He refuses to do it,” Cruz argued.

Cruz pointed out that in 2019, sanctions against the Nordstream 2 pipeline passed in Congress with “overwhelming bipartisan support”, essentially preventing Putin from completing the pipeline.

“That pipeline was dead for over a year until Joe Biden became president and Putin began building that pipeline again on January 24, 2021, four days after Biden was sworn into office. Why? Because he knew what was going to happen…which was that Joe Biden formally waived sanctions on Russia, on Putin, and gave the green light to build Nord Stream 2,” Cruz explained.

“That is why we have over 100,000 troops and Russian tanks on the border of Ukraine preparing to invade. That’s why we’re on the brink of war in Europe,” Cruz stated.

When asked why Congress hasn’t been able to agree on sanctions against Russia, Cruz asserted, “Joe Biden came to Capitol Hill and personally lobbied Democratic senators to vote against Russian sanctions. That’s why we’re facing this invasion. Joe Biden becoming president is the best thing that ever happened, tragically, for Vladimir Putin.” (RELATED: US, Germany Agree To Allow Completion Of Russian Gas Pipeline)

Cruz’s comments followed those of Pentagon Press Secretary John Kirby who reiterated to Hemmer that the U.S. would impose “crippling” sanctions on Russia when and if Putin invades Ukraine. (RELATED: Blinken: US Not Imposing Sanctions Despite Continued Russian Buildup On Ukrainian Border)

“If you pull the trigger on that deterrent, well then, it doesn’t exist anymore as a deterrent. He has not conducted another invasion in Ukraine yet and we want to get — we still think there’s time to prevent that. So it’s supposed to be a deterrent,” Kirby argued.

“If you…punish somebody for something they haven’t done yet, then they might as well just go ahead and do it. So we’re holding that in advance and we’re hoping that that could affect the calculus of Mr. Putin,” he concluded.

Female teens strip-searched for vaping devices
Next Post
Cartoon of the Day: Nothing Against the State 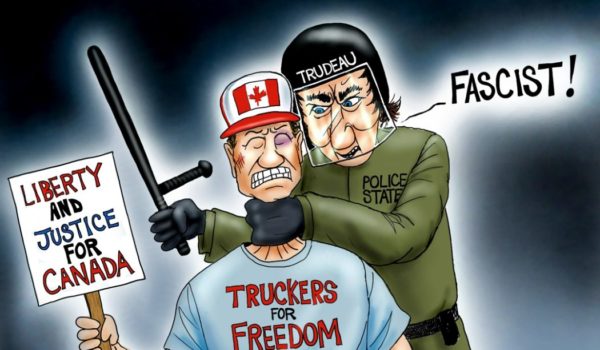