Syndicated columnist Jacob Sullum notes that mask mandates appear to have done virtually nothing to reduce the spread of COVID during the omicron variant of the coronavirus. Every state that required their citizens to wear face masks in public places or public schools during the recent surge in coronavirus cases has opted to lift those mandates, with the exception of Hawaii. The idea behind those mandates was that they were supposed to help shrink COVID-19 transmission as the very contagious omicron strain became prevalent in America, causing a dramatic upswing in new cases. In lifting mask mandates, governors and public health officials have usually cited the big fall in daily new cases since a month ago.

“But there is little evidence that mask mandates had much to do with that drop,” notes Sullum:

Nationwide, according to the New York Times database, the seven-day average of daily new cases rose sharply from mid-December to January 17 and has fallen just as sharply since then, which is consistent with the experience in other countries after omicron emerged. The same basic pattern was seen in nearly every state. Overall, there is no obvious difference between states with mask mandates and states without them.

Ashish Jha, dean of Brown University’s School of Public Health, notes that the graph for California, which required masks in indoor public settings beginning on December 15, is “strikingly similar” to the graph for Florida, which had no mask mandates. He adds that the two states “had nearly identical infection rates.”

“At first blush,” Jha says, it “looks like their different COVID strategies did not end up mattering much.” But despite an official infection rate that was virtually the same as California’s, he adds, “Florida had 33% more deaths per capita than California” during the omicron surge.

But Florida’s higher death rate is due to its high fraction of elderly residents — not a lack of mask mandates. Sullum cites “age demographics: The median age of Florida’s population is 42.5, compared to 37 in California. Jha thinks vaccination rates are another important factor: While ‘only 59% of eligible Florida seniors have gotten boosted,’ he notes, the rate for California is 70 percent. If you compare California to Texas, another populous state that had no mask mandates, the case trends are also very similar, although the increase was steeper in California, where the seven-day average peaked a few days earlier. The graph for New York, which also had a statewide mask mandate, looks very much like the graph for California, but with an earlier peak.”

“Masks have been the most visible part of America’s pandemic response, but one of the least consequential,” notes science journalist Faye Flam. “The states with mask mandates haven’t fared significantly better than the 35 states that didn’t impose them during the omicron wave. Rhode Island, where I live, has had a mask mandate since mid-December; nonetheless, we saw our January surge rise far higher than any other state. There’s little evidence that mask mandates are the primary reason the pandemic waves eventually fall—though much of the outrage over lifting mandates is based on that assumption. Many experts acknowledge that the rise and fall of waves is a bit of a mystery.”

Mask-mandate supporters cite a randomized trial in Bangladesh, which found that the use of surgical masks reduced symptomatic infections by 11 percent. But that same study found that cloth masks — the kind actually worn by school children and the general public — did not have a statistically significant effect.

“The Bangladesh study, in other words, does not demonstrate the effectiveness of the cloth masks that adults tend to pull out of their pockets when they enter businesses, let alone the masks that children as young as 2 are forced to wear in schools and day care centers. If you’ve seen pictures of those kids, you know they are not necessarily using masks as intended,” observes Sullum.

“Beyond the question of how effective masking is in practice, there is the question of what impact mask mandates have on behavior. Even if masking works, that does not necessarily mean mandates do.” People may ignore mandates to wear masks, or wear them incorrectly.

A study published last summer noted that it did “not find evidence that mandating mask-wearing reduces transmission…mask-wearing is strongly affected by factors other than mandates.”

As Sullum observes, “anyone who takes it for granted that mask mandates have played a crucial role in controlling the spread of COVID-19 is making a series of assumptions that are not justified by the evidence.” 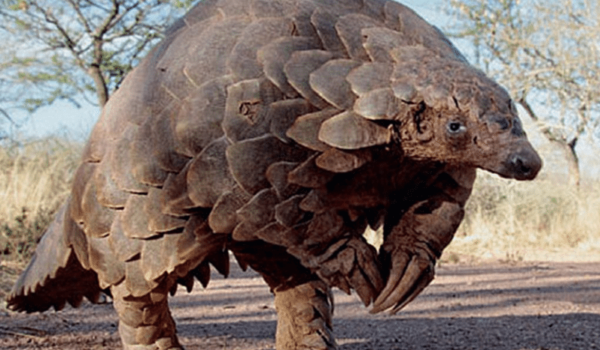