“I’m delighted not to be wearing a mask,” said the governor, according to the Albuquerque Journal. Lujan Grisham made the announcement at a press conference covering the ending of the state’s 2022 legislative session, according to KRQE. The governor did not give details surrounding her decision to end the indoor mask requirement, which covered all residents over the age of two, the outlet reported.

“We all really want to stop the mask mandate, but masks are effective, the state is still in hot water, and we don’t really want to do that till we feel that everyone will be safe,” said Scrase, according to the outlet.

A spokeswoman for the state Human Services Department, Jodi McGinnis Porter, said hospitals, health care facilities and congregate care settings will continue to be under a mask requirement, the outlet reported.

“The mandate will also stay in place for early childcare K-12 schools where students, teachers and staff are clustered together, until a school district decides to suspend it,” McGinnis Porter said, according to the Albuquerque Journal.

Mask requirements in New Mexico have been inforced by fines, some totaling up to $5,000, the Las Cruces Sun-News reported. The report indicated that New Mexico’s Occupation Health and Safety Bureau issued more than $300,000 in fines for breaking the mask mandate. 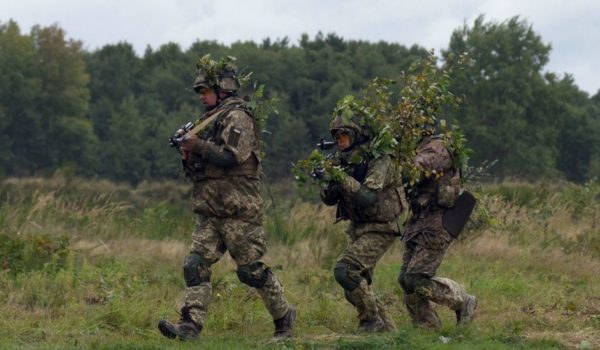