Former Obama administration economic official Steven Rattner pushed back on President Joe Biden’s explanation of the causes of the inflation crisis in an op-ed Thursday for The New York Times, blaming the federal government’s enthusiastic spending.

Referring to an interview with NBC’s Lester Holt, in which the president attributed record inflation to supply chain dysfunction, Rattner characterized Biden’s comments as “simplistic and misleading.”

“Blaming inflation on supply lines is like complaining about your sweater keeping you too warm after you’ve added several logs to the fireplace,” Rattner, who served as counselor to the U.S. treasury secretary under former President Barack Obama, wrote. (RELATED: Hot Mic Catches Biden Calling Peter Doocy ‘A Stupid Son-Of-A-B*tch’)

The Consumer Price Index (CPI), one of the most-used metrics for tracking inflation, reached a 40-year high as of January, with the prices of energy and food products particularly impacted. Rattner attributed the cause of inflation to a spike in consumer spending due, in large part, to large injections of federal cash into the economy.

“The bulk of our supply problems are the product of an overstimulated economy, not the cause of it,” Rattner wrote. “Sure, there have been some Covid-related challenges, such as health-related worker shortages in factories and among transportation workers. But most of our supply problems have been homegrown: Americans have resumed spending freely, and along the way, they have been creating shortages akin to those in a shopping mall on Black Friday.”

“All that consumption has resulted from vast amounts of government rescue aid (including three rounds of stimulus checks) and substantial underspending by consumers during the lockdown phase of the Covid crisis,” Rattner wrote.

Rattner urged the Biden administration to change tack in how it approaches the ongoing inflation crisis.

“The Biden administration needs to shift its approach,” Rattner wrote. “In particular, with the economy steaming along, it should make deficit reduction as important as its other initiatives.” 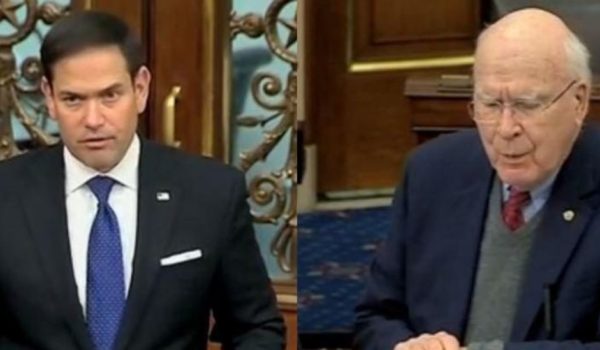