Most Democrats would prefer that someone else than Biden run as the Democratic presidential nominee in 2024, according to the latest CNN poll:

The survey, conducted in January and February, found that 45% of Democratic and Democratic-leaning voters wanted to see the party renominate Biden in 2024, while 51% preferred a different candidate. … Across the aisle, Republican and Republican-leaning voters are about evenly split between wanting their party to nominate Trump again (50%) or wanting a different candidate (49%).

Biden’s running thirty points behind Barack Obama in the renomination question at almost exactly the same point in their presidencies. He’s ten points below Bill Clinton on the positive and sixteen points worse on the negative. This is a president whose party has no confidence in his leadership. Bear in mind too that Obama ended up in a tight race for re-election with those numbers two years later and took a massive beating in the midterms eight months after that poll. Imagine what that will look like for Biden with these numbers.

The non-exclusive reasons for negative answers has little to do with ideology. The most popular response is that Biden can’t win against whomever the Republicans nominate (35%), but close behind is that Democrats simply don’t want him back (31%). Nineteen percent think he’s too old. Only two percent want Biden replaced to get different policy views. 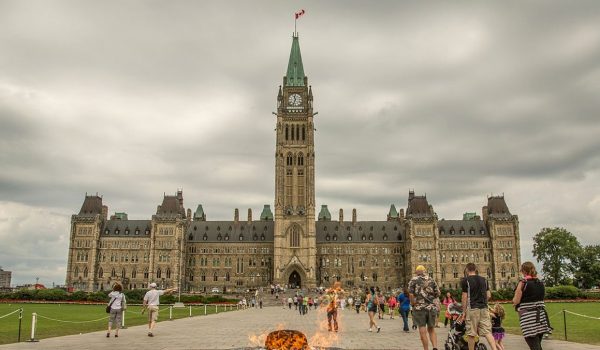