Taxpayers beware: On February 8, the House of Representatives voted to bail out the U.S. Postal Service (USPS). The legislation adds retired postal workers to the already strained Medicare program, whether they want to join it or not. And it excuses the USPS from having to self-fund the health benefits of its retirees.

Never mind that a first-class stamp now costs a record amount, and that the USPS already got a $10 billion loan from the federal government in a pandemic relief package passed less than two years ago.

Now, Congress is poised to make taxpayers eat the cost of retired postal workers’ health care—something the supposedly self-supporting Postal Service has always been responsible for in the past.

The Washington Post gently describes the shift as “relieving [USPS] of tens of billions of dollars in liabilities” and notes that the legislation “wipes clean $57 billion of” future health care costs the USPS had been expected to pay for. Those burdensome liabilities will still exist—retired USPS employees will still get routine medical care, get hospitalized, take prescription drugs, etc. — but those costs will no longer show up on the USPS balance sheet. Instead, it will be the rest of the nation, which funds Medicare through its payroll taxes, footing the bill.

The Postal Service has been bleeding money for years — $60 billion in red ink over the last decade —  due to a business model the GAO says is “unsustainable.”

But even this bailout may not give the Postal Service sound finances. The Postal Service and its union remain keen to shift costs onto taxpayers—which they continue to try to do with the Postal Service’s huge pension obligations— rather than making the reforms needed to render its backward, uncompetitive systems effective.

Many of the USPS’s longstanding difficulties are due to an “inability to adapt to changing markets, congressional impediments, and union quagmires,” wrote a collection of pro-competitive organizations in a letter to Congress opposing the bailout. “Many of the reforms provided for in H.R. 756 lead USPS further away from the core mission of mail delivery, unfairly shift the Postal Service’s financial burdens onto the American public, and fail to address many of the underlying issues facing USPS.”

As a journalist noted in 2021, putting retired USPS employees into Medicare poses risks for both workers and society. The Medicare program they are being shunted into is already facing financial problems, as spending outstrips Medicare tax revenue. Parts of the program are on track to be insolvent—as Medicare becomes unable to pay the full cost of promised benefits—in five years. 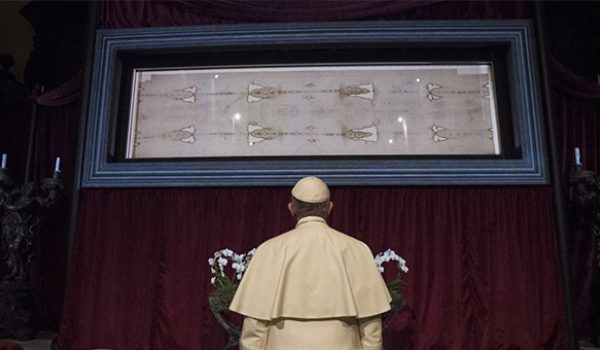