President Joe Biden’s administration is planning to facilitate drug use with a policy agenda reminiscent of those deployed in some major blue cities like San Francisco.

Biden’s Department of Health and Human Services (HHS) closed grant applications Monday for a plan to fund the distribution of crack pipes to drug addicts, the Washington Free Beacon first reported Monday. Meanwhile, the Department of Justice (DOJ) told The Associated Press Friday it’s open to allowing “safe injection sites” where drug addicts can use heroin and other dangerous drugs in an environment with protections against overdoses.

The Biden administration is set to fund the distribution of crack pipes to drug addicts as part of its plan to advance “racial equity.”

The crack pipe grant program will distribute $30 million to local governments and nonprofits in an attempt to make drug use safer, and it will begin in May. HHS said it will provide “smoking kits/supplies” for addicts to reduce risks of infection when smoking with glass pipes.

In accordance with Biden’s executive order for “advancing racial equality,” grant money will be prioritized for institutions which serve people of color and LGBT communities, according to the Washington Free Beacon. (RELATED: San Francisco Will Pay People Not To Shoot Other Citizens)

Under the Trump administration, the DOJ won a lawsuit in 2021 to prevent the opening of a safe injection site in Philadelphia. Now, the agency told the AP it’s “evaluating supervised consumption sites, including discussions with state and local regulators about appropriate guardrails for such sites, as part of an overall approach to harm reduction and public safety.”

Some Democrat-run cities like San Francisco, Seattle and New York have experimented in recent years with safe injection sites and safe smoking programs. Nearly 1,400 people have died in San Francisco in the past two years of drug overdoses. In one new safe drug use site in the city, which has been open 19 days, just two people went to detox so far of the roughly 220 users per day, according to author Michael Shellenberger.

Democratic San Francisco Mayor London Breed declared a state of emergency in the Tenderloin neighborhood in January due to excessive drug overdoses. Six hundred and fifty people died in the city of overdoses in 2021, according to the San Francisco Chronicle.

AG Says His State Is Under ‘Invasion’ From Illegal Migrants, Threatens To Defy Biden And Defend The Border
Next Post
80-Year-Old Nun Sentenced To Prison For Gambling Away School Funds 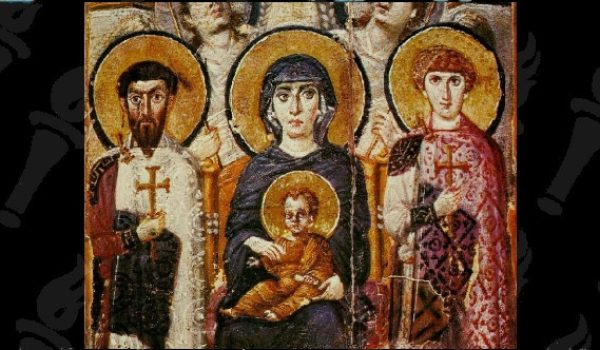